The study was conducted at St. Michael’s Hospital, the teaching hospital of the University of Toronto, and led by David Jenkins MD, Director of the hospital’s Risk Factor Modification Centre. Jenkins and his colleagues gave three different diet supplements to people with type 2 diabetes. One group was given “healthy” muffins made with whole wheat flour, applesauce, and vegetable oil. The second group was provided with a mixture of nuts, including raw almonds, pistachios, walnuts, pecans, hazelnuts, peanuts, cashews, and macadamias. The third group was given a mixture of the muffins and the nuts.

The group of patients who received the nut-only supplement showed the greatest improvement in blood glucose control as measured by the A1C test, the long-term marker for glycemic control. This same group also showed lower levels of low-density lipoprotein cholesterol, commonly referred to as LDL, or “bad” cholesterol.

Patients given the muffin supplement or the mixed muffin and nut regimen showed no significant improvement in gylcemic control, but those who consumed the muffin-nut mixture did lower their LDL levels. Nut consumption was not associated with weight gain in either this study or previous reports.

“If anything, nuts appear to be well suited as part of weight-reducing diets,” said Dr. Jenkins. “The study indicates that nuts can provide a specific food option for people with type 2 diabetes wishing to reduce their carbohydrate intake. Mixed, unsalted, raw, or dry-roasted nuts have benefits for both blood glucose control and blood lipids and may be used as part of a strategy to improve diabetes control without weight gain,” he concluded.
Sources:
http://www.stmichaelshospital.com/media/detail.php?source=media_releases/2011/20110712_mr
http://www.sciencedaily.com/releases/2011/07/110712094201.htm
Sandy Mitchell, RD, a dietitian involved in the study 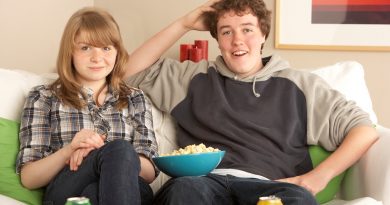 AskNadia: Should I Be Concerned About My Son’s Elevated C-peptide Test? 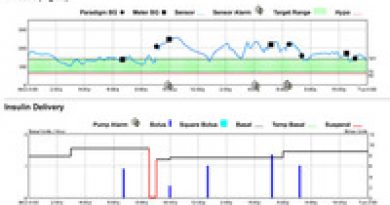