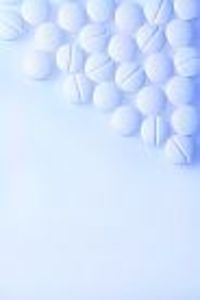 The Food and Drug Administration has approved US sale of generic pioglitazone (trade name Actos) for the treatment of type 2 diabetes. Actos, originally developed and trademarked by Takeda Pharmaceuticals, works by decreasing insulin resistance in type 2 patients. The prescription drug, which belongs to the class of drugs known as thiazolidinediones (TZDs), has enjoyed great commercial success in the United States since its introduction in 1999, posting estimated sales last year of $2.7 billion.

However, pioglitazone has been linked for several years to possible increases in cardiovascular and bladder problems. The Takeda drug now comes with an FDA-mandated boxed warning about possible cardiac and bladder side effects. The generic version will carry the same warnings.

Two companies will sell the generic version. Generic manufacturer Mylan Pharmaceuticals has received FDA approval to make 15, 30, and 45 mg pioglitazone tablets. The company has been granted a six-month period of exclusivity in marketing its generic. Ranbaxy Pharmaceuticals Inc., the US subsidiary of India-based Ranbaxy, has also been licensed to sell generic pioglitazone after Mylan’s exclusive marketing rights end. It, too, will manufacture 15, 30, and 45 mg tablets.

Takeda has a second Actos-based drug, Actoplus Met, that will also become available in generic form. The drug combines pioglitazone and metformin. Mylan will also sell this second drug,with the same period of exclusivity. The US affiliate of Israel-based Teva Pharmaceutical Industries Ltd. will join Mylan soon after in selling a generic form of Actoplus Met. 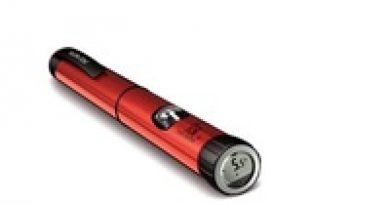 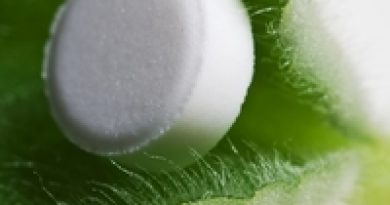