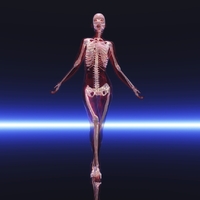 A report in the October 2012 issue of Diabetes Technology & Therapeutics says that airport full-body scans can cause malfunctions in insulin pumps or continuous glucose monitors.

Regular airport metal detectors, which have been in use in U.S. airports since the 1970s, have no effect on pumps or CGMs.

The avoid body scanner-caused electromagnetic malfunctions, the report recommends that wearers decline full-body scans and ask for pat-downs or metal detector checks instead.

In cases where security personnel refuse such requests, pump and monitor wearers should remove their devices and send them through regular metal detectors before they themselves submit to full body scans.

Before traveling by air, pump and CGM users should consult manufacturers’ websites to download guidelines for protecting their devices and dealing with security personnel and procedures. 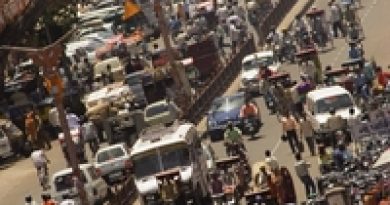 The Diabetes Epidemic in India 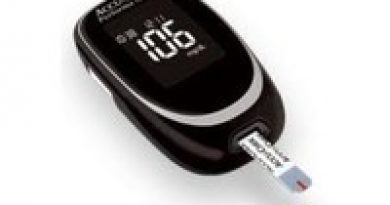