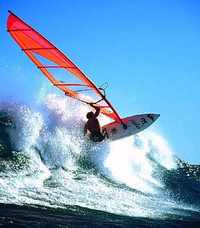 One day Don Brennen was windsurfing near the San Francisco Airport. The sport is a strenuous one, and when he began to lose his balance and feel disoriented, Brennen blamed it on the exertion combined with fumes from the airport. Luckily, he made it back to the beach and began to feel better.

Not long after this episode, the Pleasanton, Calif. resident learned he had type I diabetes.

“When I was diagnosed I thought I wouldn’t be able to sail anymore. I was pretty upset about it.”

But Brennen, 40, has never been one to let the wind out of his sails, and the fear of having to quit his beloved sport “didn’t last very long.”

Two years after his diagnosis, he is going strong. He monitors himself closely and injects insulin. He has considered going on the pump but feels it would be inconvenient considering he wears a skin-tight wet suit when windsurfing.

He carries packets of honey or a liquid sugar product available in sporting goods stores in case he needs a quick fix while on the water.

“I watch myself closely, monitor myself constantly,” he says. “I test once before I go windsurfing, and usually stay out an hour maximum, depending on how vigorously I’m going. Windsurfing is very strenuous, and my blood sugar level can drop 100 points in 30-45 minutes.”

Brennen also loads up on carbohydrates just prior to windsurfing. “I’m aware of the vulnerabilities of having diabetes and windsurfing,” he says. “You have to be a good Boy Scout and be prepared. I carry safety equipment and quick carbos. Over the years, I’ve broken every piece of windsurfing equipment-board, sail, boom, mast, universal-at least once.”

Interestingly, Brennen thinks he can pinpoint the advent of his diabetes.

“About three years ago, I was on Maui and sailed six hours straight, then got on a red eye back to San Francisco. There were no seats left and I was dead tired, so I crawled behind the seats and wound up sleeping with my face in front of an air vent. A week later I got the flu, which turned into bronchitis. I couldn’t shake it for two months.”

It is known that diabetes sometimes follows the flu if you are predisposed to diabetes. No one is quite sure what triggers the disease.

In spite of the challenges, Brennen windsurfs as much as four times a week during the summer around the Sacramento River Delta and in the San Francisco Bay, known worldwide as one of the premier high-wind windsurfing venues. His wife and daughter have traveled with him to Baja California and the Columbia River Gorge in Oregon.

“I view windsurfing as both physical and mental therapy,” he says, noting that diabetes and windsurfing are similar in that both are more agreeable when they’re shared with others. “I windsurf with friends and have a much better time, just like diabetes is better when you have people to share your feelings and experiences with.” 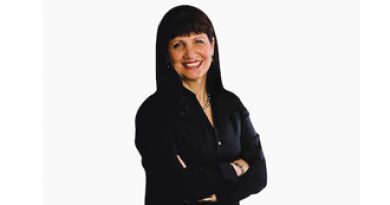 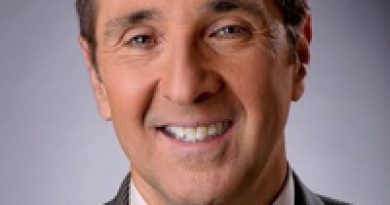 A Message From Dr. Polonsky