A British study of 46,262 people concludes that statin side-effects are minimal. Of all the statins reviewed, rosuvastatin (Crestor) was found to be the most efficient at raising HDL (good cholesterol) levels while fluvastatin was the least likely to cause muscle pain, a common symptom of statin use. Only one in five of the side effects in the test group was caused by statins.

Statins have been shown to lower LDL (bad cholesterol) by as much as 30 percent to -63 percent. Doctors prescribe statins if a patient shows high cholesterol, which is considered a risk factor for cardiovascular problems as well as diabetes. 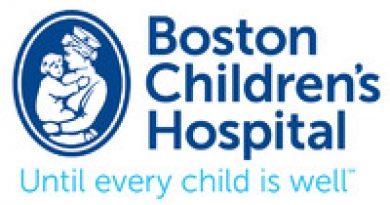 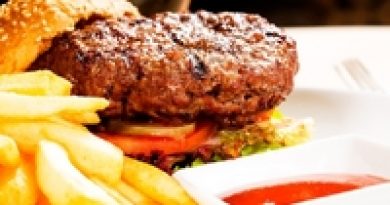 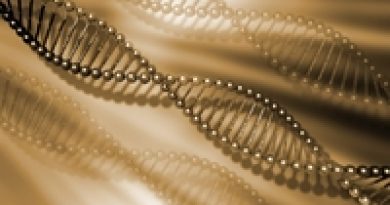