Tanzeum (albiglutide), a once-weekly injectable drug for type 2s from GSK (GlaxoSmithKline), USA is now available at pharmacies throughout the United States. The FDA approved U.S. sales on April 15.

The drug is a glucagon-like peptide-1 receptor agonist (GLP-1) that can be used in conjunction with other type 2 drugs. GLP-1s work by inducing the pancreas to produce more insulin when blood sugar levels begin rising.

Tanzeum joins two other GLP-1 drugs: Byetta (exenatide) from AstraZeneca and Victoza (liraglutide) from Novo Nordisk. Byetta, a twice-daily drug, was the first GLP-1 to hit the market and achieved considerable success. AstraZeneca followed it with Bydureon, a once-weekly version, which was soon joined by rival Victoza in competition for users preferring a longer-acting GLP-1.

Tanzeum is not recommended as the main drug therapy for type 2s who cannot achieve adequate control through diet and exercise alone, nor is it recommended for use by type 1s or patients with diabetic ketoacidosis. It is not a substitute for insulin use in those two groups.

GSK says Tanzeum has not been studied in patients who have a history of pancreatitis or severe gastrointestinal disease and does not recommend its use in the case of the latter condition. 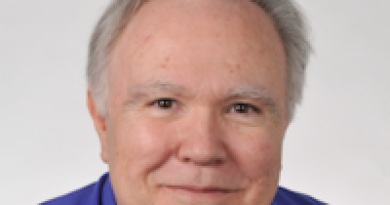 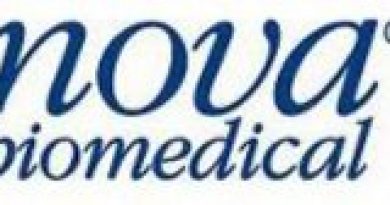