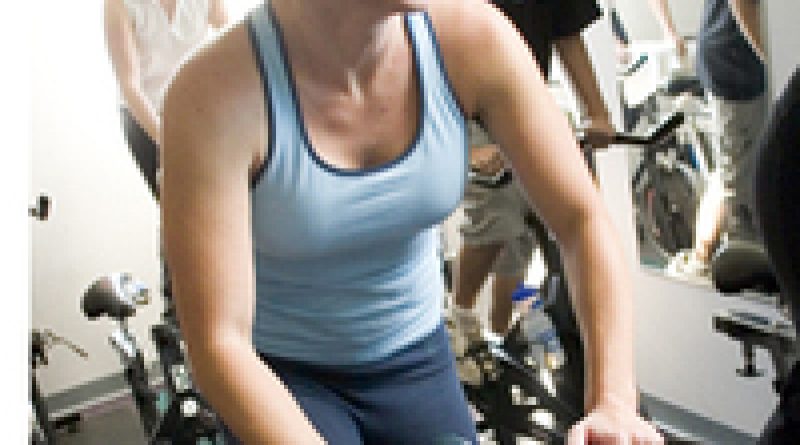 People with type 2 diabetes are capable of increasing their physical activity levels, according to a recent survey of doctors in the United Kingdom.

Two articles documenting the study appeared in the March/April issue of Practical Diabetes International. The study’s authors claim, however, that advice given to most people with diabetes by their health care team is inadequate and unlikely to have an impact on changing their physical activity.

Most respondents knew the benefits of exercise on BG control, yet they admit they made very little effort to promote physical activity. This may be due to a lack of time as well as expertise.

In another study, it was found that a short one-to-one consultation on exercise was significantly more effective than information provided in a leaflet.

Thirty-four people with type 1 diabetes were evaluated for the study. One half were randomly assigned to a control group who received an exercise and diabetes information leaflet. The other half spent between 20 to 30 minutes each, with an exercise consultant, who tailored the recommended exercise to fit the patient.

At the end of three weeks, the exercise activity of the two groups was significantly different. The control group given leaflets had changed very little. In the other group, however, physical activity had significantly increased.

“The consultant needs to enhance the patient’s understanding of how to exercise safely and the quality and frequency of activity for health benefit,” say the researchers. “It is also important to have some understanding of the behavioral and psychosocial factors that relate to the acquisition and maintenance of the exercise habit.”

The researchers add that sharing information on local leisure facilities, bicycling paths, gyms and exercise classes, along with costs, was also was also found to contribute to success. 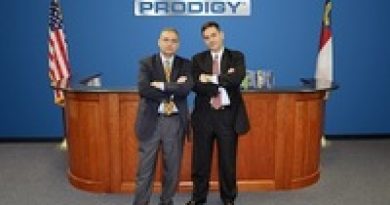 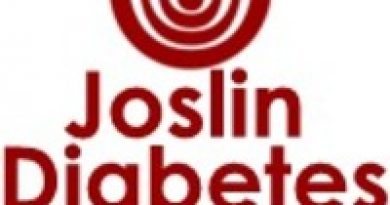