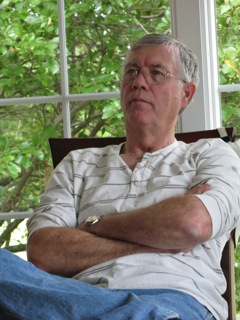 Rick Bower dropped a pants size, lowered his cholesterol and got his blood sugar under control.

His secret? Eating two meals a day at McDonald’s.

Bower knew he had to make a change when his doctor yelled at him three years ago for “pickling myself in sugar.” He wasn’t very good about taking the medication he was prescribed for Type 2 diabetes, cholesterol and blood pressure. He rarely monitored his blood sugar levels. And he knew he didn’t eat right.

Though he had always been a slim, energetic guy, he realized he couldn’t ignore his health problems any longer. He was entering his 60s, for one thing and experiencing erratic blood sugar levels, which was sapping his productivity and developing neuropathy at the same time.

“When my blood sugar gets too high,” he explained, “my skin feels like wax.”

Around the same time, Bower saw a video featuring Dr. Terry Wahls, a clinical professor of medicine at the University of Iowa who claims to have reversed her increasingly debilitating multiple sclerosis with a serious nutrition upgrade.

Wahl’s story, depicted in her book, The Wahls Protocol, is compelling. Photos on her website show her in 2007 using a motorized cart to get around. The following year, the former national Tae Kwon Do champion is pictured participating in an 18-mile cycling tour.

An inspired Bower decided he needed to ramp up his intake of vegetables. Salads were an obvious choice. But most fast-food salads he considered were expensive and contained two ingredients he doesn’t like: cheese and tomatoes.

Finally, after much experimentation, he simply decided to modify his order at the McDonald’s in Bluffton, Indiana, where he routinely stopped to pick up both breakfast and lunch.

“I realized that two McDonald’s side salads were enough to satisfy me for two bucks,” he said. “And I like them just the way they are.”

Bower split a packet of French dressing between the two salads. And he began placing his new order at both breakfast and lunch, noting “food is food, whether you eat it for breakfast or lunch.”

The morning crew at McDonald’s had gotten used to his quirky drive through requests. Breakfast was typically unsweetened ice tea and a plain biscuit, devoid of egg, meat or cheese. But salad? That wasn’t even on the morning menu.

“It’s not on the menu, but they’ll make one up if you ask,” Bower said. “At first, they’d have me pull ahead while they made them up. But after about 10 days or so, they’d know what to expect and they’d have it ready for me.”

For dinner, he and his wife, Jenny,  began ordering fish or chicken and veggies at restaurants. However, if they stay in? That’s when Bower gets his breakfast food. A bowl of Shredded Wheat or Cheerios, which he sprinkles with uncooked oatmeal to make a concoction he’s dubbed  “Oatios.”

“I love it,” he says. “It’s easy, quick and instant gratification.”

Over a period of three months, Bower dropped a pants size, going from a 36-inch waist to a 34. He didn’t lose any weight initially. But then, at 6 feet tall and never having weighed over 190 pounds in his life, dropping weight wasn’t necessarily his goal.

It wasn’t long before he began to feel better. And his doctor noticed the difference.

“My cholesterol went from pretty bad to OK to pretty good,” Bower said. “The doctor said, “Oh, I see you’ve been taking your Crestor.” I wasn’t. It was just my new diet.”

Bower said he used to have his cholesterol checked twice a year, but now his doctor only asks for annual checks.

As for his blood sugar, he says “it’s close enough to good that he can’t yell at me.”

Bower says he doesn’t really miss his old lunch order of a McChicken and small fries because he now realizes that a daily dose of fast food was making him feel sluggish.

Though he’s recently started going to Wendy’s for lunch some weekdays, he continues to pick up two McDonald’s side salads for breakfast, occasionally adding a plain biscuit if he’s exceptionally hungry.

At Wendy’s he orders a plain baked potato and either four or six chicken nuggets, along with an unsweetened ice tea. It’s a meal that his body appears to tolerate reasonably well. He still gets McDonald’s salads for lunch at least one day a week, and on Fridays, when his boss at the computer repair shop where he works takes the staff out to lunch, he usually opts for the salad bar, if there is one.

Bower’s “No. 1, go-to snack” these days is raw almonds. His favorite vice from his pre-diabetic days? A small slice of pie which he rarely indulges in since his diagnosis 10 years ago.

Exercise helps a lot, too. He walks their dog, Bolt, twice a day and has a major home renovation project that’s keeping him active on the weekends.

Bower admits he still doesn’t take his medicine or monitor his blood sugar as much as he should. But he feels more optimistic about his diabetes now that he’s reprogrammed his diet, noting that he feels “safer and much more in control” watching what he eats rather than merely relying on pills.

“I know when my blood sugar is messed up because I just feel terrible,” he says. “To eat in a way that makes you feel like that, it’s just not worth it.” 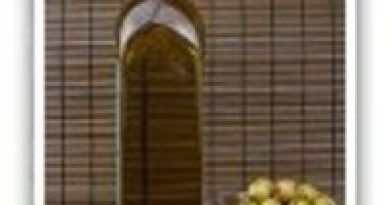 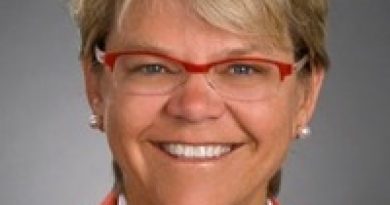 Claudia Graham- Staying Ahead of The Trend 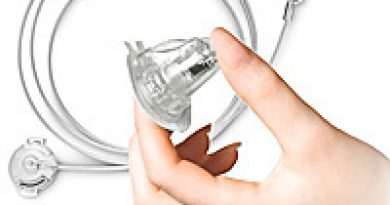 Behind the Scenes, Infusion Sets Thrive