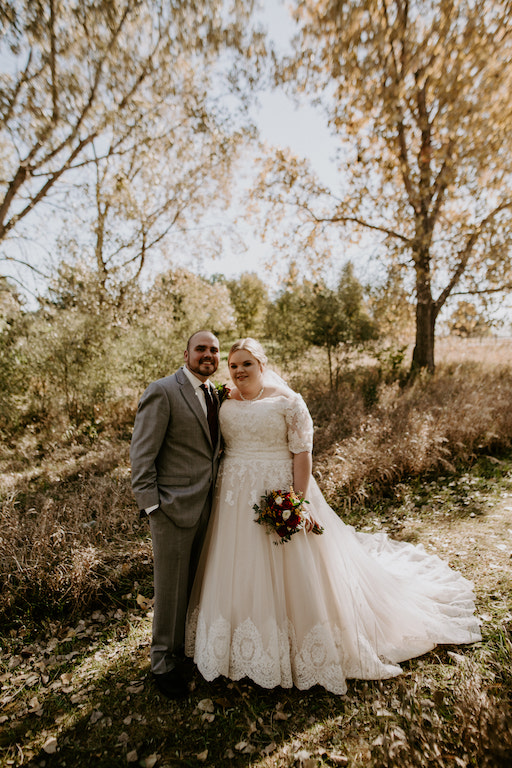 One day last year when Ricky Walker was working he almost passed out. One of his supervisors who’s diabetic checked his blood sugar level and it was 586. He went to the doctor as soon as possible and he diagnosed Ricky as Type 1. His A1C was 14.

“My physician started me on NovoLog fast-acting insulin and 18 units of Tresiba, a long-acting insulin that I inject at night,” Ricky says. “The Tresiba helps greatly with my numbers. I wake up with a blood sugar level around 100-80.”

Now Ricky’s A1C is 5.7 so it’s nice and low. “That’s a good thing,” Ricky notes. “I eat very low carbohydrates, no sugar, no pasta, I substitute cauliflower for rice and potatoes and have fresh broccoli for my pasta substitute.

“My job is very active. Making irrigation pipe entails lifting metal all day on my eight-hour shift. I also walk five to seven miles a day just at work. That helps keep me fit.”

Ricky, who’s 29, and his wife, Kelcey, were married last October. “I promised myself and my wife that I would do my best to live a healthy lifestyle,” Ricky says.

“One thing that irks me is seeing diabetics hide behind their insulin or other medication. They eat what they want and rely on the medicine to fix their blood sugar levels but that isn’t how it’s supposed to work.”

The Walkers live in Nebraska and have two Shih-poos (a Poodle-Shih Tzu crossbreed) named Ace and Ellie. “They may be small dogs but they like to rule the roost,” Ricky notes.

They enjoy hanging out at the lake and watching Huskers games on TV which is also known as the Cornhuskers from the University of Nebraska-Lincoln. “When they work together as a team they get some good results,” Ricky says.

In his spare time he fishes, hunts and does wood working. Ricky adds, “It’s a normal life!” 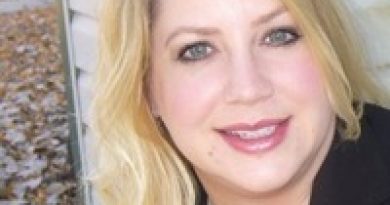 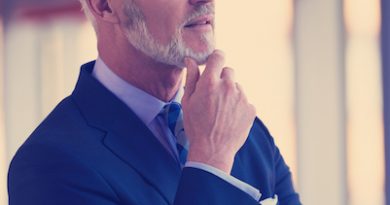 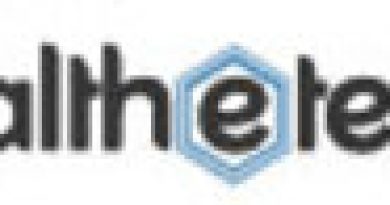