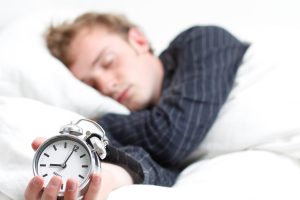 A study published in the journal Sleep by a team of researchers in South Korea has found a link between sleeping later on the weekends and lower body weight. The data shows that a lack of sleep causes disruption in metabolism and in hormones that can lead to obesity. By incurring sleep debt, risk of obesity and a number of other issues, including coronary heart disease and hypertension, increases. While some take short naps to compensate, the study shows that sleeping later is better because the quality of the sleep is better. Sleeping later allows for deeper and longer consecutive sleep cycles.

Researchers led by Dr. Chang-Ho Yun looked at over 2,000 participants between age 19 and 82. The study collected sleep habits, height, weight, medical conditions, and mood. Those who tended to catch up on sleep on the weekends may have slept less during the week, but, when the long weekend hours were included, actually slept more overall. These individuals had an average BMI of 22.8, while participants who did not sleep in had a BMI average of 23.1. 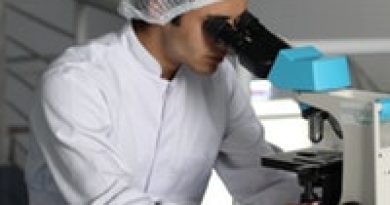 You’ve Just Been Diagnosed With Type 2: Five Things to Keep in Mind