The CDC has recently released information that the number of people in the U.S. without health insurance has reached a record low. For the first quarter of 2016, the uninsured rate decreased by 1.3 million down to only 8.6%.

Despite this trend and the fact that more people have health insurance than ever before, most Americans don’t realize this. A survey completed by the Kaiser Family Foundation found that only one in four Americans are aware that U.S. health insurance rates are at an all-time low. While Democrats are more aware than Republicans, there is no one political group where the majority of members know that the uninsured rate has decreased so significantly.

On the other hand, one in five Americans believe just the opposite. They are under the impression that the uninsured rate in the U.S. is at an all-time high.

These findings were published by  Vox on September 29, 2016. 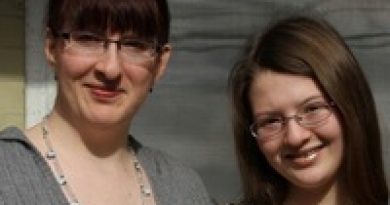 Living With Type 1 Diabetes: A Poem

0 thoughts on “Diabetes Health In the News Podcast: Uninsured Rate at an All-Time Low”