A new study has found that while the number of kids in New York City who eat breakfast at school is on the rise, the obesity rate is not. Free breakfasts have been available to New York City students since 2003, and they’ve been served in the classroom since 2007.

Despite the concerns from critics, there hasn’t been any increase in student obesity rates after making this change. However, researchers have also found that school performance and attendance didn’t show any improvements. While moving school breakfasts into the classroom have encouraged participation in the programs, the move has not had any significant impact on either weight or overall academic performance.

These findings were published in The Journal of Policy Analysis and Management on March 30, 2016. 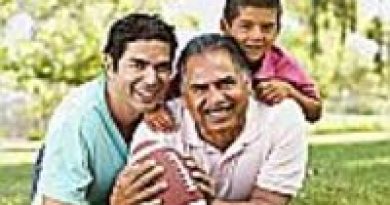 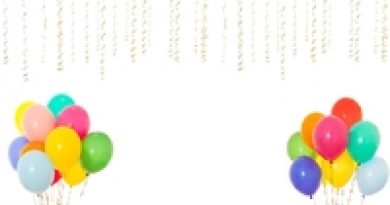 Diabetes Health Type 1 & 2: Why We Don’t Keep Our Dietary Resolutions 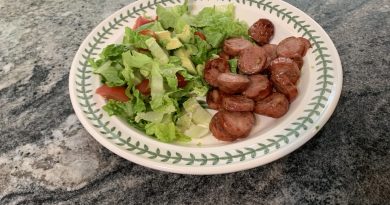