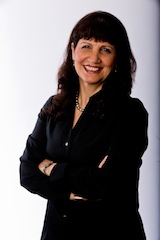 My husband is on metformin, and he was able to manage his diabetes for several years. But slowly his A1C has been creeping above eight even though he exercises two hours a day. His physician recommends that he go on insulin and he refuses to do so.

If your husband is competitive or a high achieving person, he could have the mindset that going on insulin is a sign of failure. Exercising two hours a day seven days a week tells me that he takes his diabetes seriously since he has achieved success with metformin. His refusal to add insulin as an adjunct therapy to help with his blood sugar might have more to do with fear of injecting himself.

Twenty percent of the population is fearful of needles; causing them to delay treatment and possibly incur more complications down the line. Trypanophobia (fear of needles) makes most people cringe when they think of syringes. His exercise regime would appear to be his effort to bring down his A1c, hoping to avoid insulin injections.

What Your Husband Needs to Know

There are other oral medications in combination with metformin that can help with insulin resistance.

A study published in the US National Library of Medicine National Institute of Health concludes that patients who take metformin to manage their diabetes with one medication (monotherapy) can benefit from adding a sulfonylurea when their A1c reaches 8 or greater; delaying the need for insulin and a thiazolidinedione for an average of 7.9 years.

Have your husband ask his physician about other adjunct therapies that do not involve injections.

Let’s look at the options in case you husband will need to come to terms with going on insulin and have to choose a delivery device that best suits his lifestyle.

You Can refrence our syringe and other charts and compare brands here.

~ Insulin Pens are easy to use and considered to be more accurate when injecting. You just dial in the insulin and take an injection. You can purchase prefilled insulin pens and change the pen tips after every injection making it a less bulky device to carry when you are not at home.

Most people like the flexibility and privacy insulin pens offer them. Carrying additional pen tips is simple and not bulky.

~ V-Go Insulin delivery patch is a device you can place on your arm and manually give yourself insulin by clicking the units you require. Some people like this better than carrying insulin, syringes or insulin pens.

I have a V-Go product demonstration I will be posting in the next month. Sign up to receive our weekly e-newsletter to ensure you receive it in your inbox once we post it.

How Long Can Insulin Therapy be Avoided 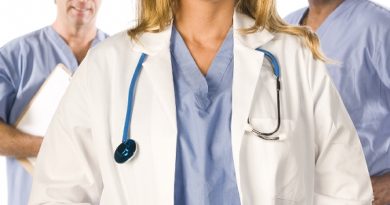 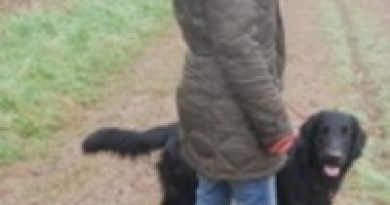 Oscar to the Rescue

DIabetes Health Weekly Round Up