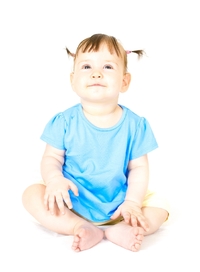 While doctors have long used abdominal fat as a predictor for the risk of metabolic diseases in adults, the same holds true for kids, according to the results of a new study.

The study from researchers in India suggests that doctors are seeing the same types of health problems in children as they do in adults who carry too much abdominal fat, including metabolic diseases such as type 2 diabetes and high blood pressure.

As part of the study, researchers looked at 10,842 kids from five cities in India and found that the more abdominal fat a child carried, the more likely the child also suffered from metabolic syndrome, defined as having three or more of markers including high triglyceride levels, low levels of good cholesterol, higher fasting blood glucose levels and high systolic blood pressure.

Metabolic syndrome increases the risk type 2 diabetes and cardiovascular disease in both adults and children, but experts say the rise in childhood obesity levels is expected to lead to long-term health problems unless it is addressed.

“In my daily practice, I am seeing many children who are getting diseases which were earlier seen only in adults, primarily because of obesity,” said pediatric endocrinologist Archana Dayal Arya of Sir Ganga Ram Hospital, who co-authored the study. “It is shocking to see children as young as six years with diseases like hypertension, diabetes mellitus and abnormalities in the lipid profile. In this study we found 350 children suffering from hypertension.”

The results suggest that doctors should use waist circumference as a gauge as to whether to screen kids for metabolic issues, researchers said, in hopes that early detection helps prevent more serious health problems. 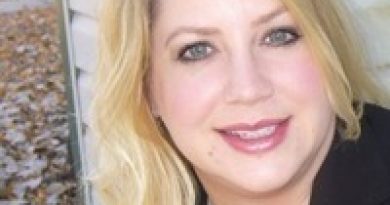 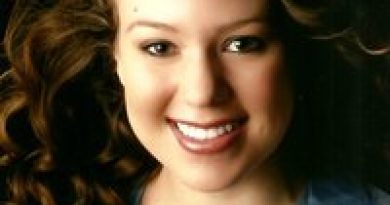