Weight matters. Through all the research and studies, diseases and treatments, those two words possess a simple truth. The heavier people are, the more challenges they face in remaining healthy. The thinner we are, the more options we have to stay active and engaged in the world around us.

The latest evidence of this truism comes from work appearing last month in the journal Science News. Infants born too big — defined by scientists as weighing near nine pounds and above — face risks for a number of health problems later in life.

What kind of problems? Almost exactly the same kind that adults who are too heavy face. In other words, these infants will have to deal with an increased chance of obesity, diabetes, heart disease and even some neurological issues.

That’s not to say babies should be born small, either. Researchers have established the weighing too little can cause problems for babies later in life, too. The point is that abnormal values in either direction can lead to long-term problems. But why should this be so? Why would a big baby necessarily have to deal with these challenges? Researchers are still figuring it out.

“High birthweight, in a way, is a proxy for a whole bunch of other things going on,” according to physiologist David Hill of London, Ontario’s Lawson Health Research Institute. “It’s like a lighthouse. You can see the light, but where are the rocks?”

Current theories are that big babies have had their genes, and metabolism changed by extra nutrition. Their mothers may have had uncontrolled diabetes themselves, for example. Whatever the case, these long-term risks can’t be explained simply because the babies have a few extra pounds. Something significant has happened to the child, and it will take attention and effort to ensure future health.

Weight matters. And while we’re accustomed to thinking that’s only the case with teens and adults, it’s clearly also true for the youngest and most vulnerable among us. Let’s hope that researchers learn more about what causes these risks, and ways to ensure that expectant mothers can keep their children as healthy as possible. 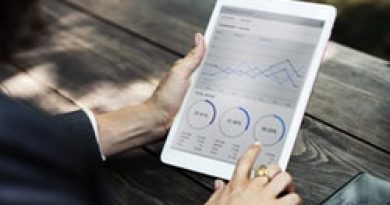 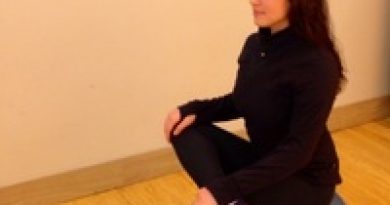