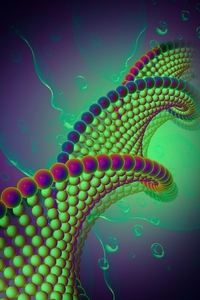 For more than 100 years, scientists have been exploring the possibilities of cloning, which led to the birth of Dolly the sheep in 1996 along with a wealth of other developments in the treatment of disease, including the recent embryonic cloning of a woman with diabetes.

Scientists at the New York Stem Cell Foundation (NYSCF) were able to create an embryonic clone of the 32-year-old woman and extract healthy stem cells, which were then turned into cells that could produce insulin.

“We are now one step closer to being able to treat diabetic patients with their own insulin-producing cells,” said Dieter Egli of the NYSCF, who led the study.

Both research groups used a process called somatic-cell nuclear transfer, in which the nucleus from a patient’s cell is placed into an unfertilized human egg with its own nucleus removed. It is the same process that was used to create Dolly the sheep 18 years ago.

Scientists hope that the findings eventually lead to the transplant of new, insulin-producing cells back into a patient to treat diabetes by restoring the body’s ability to produce proper amounts of insulin.

There would be no chance of rejection, since the genetic makeup between the cloned cells and the recipient would match. 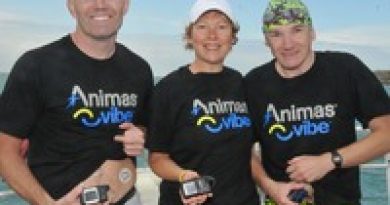 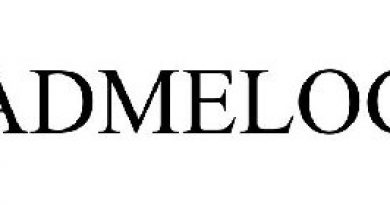 Diabetes Health in The News: New Insulin Admelog Given Tentative Approval by the FDA