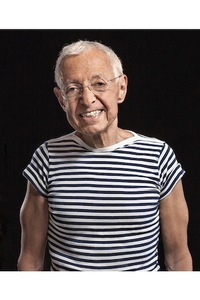 We’ve all heard a lot of discussion about low carbohydrate diets and whether they are effective for weight loss and blood sugar control.. What most of us do not understand, however, is how diabetes affects the way that we process carbs. Beta cells make more than insulin: they also make another satiety hormone: amylin. If we are beta-cell deficient, then we are amylin-deficient as well. When the amylin hormone is not available to tell our brain that we are full, we crave more food, especially carbohydrates. Carbohydrates act as a mood stabilizer, making us feel good when we’re stressed.

Craving carbs is not about lack of discipline.  It does not mean that you are lazy and not trying hard enough.The following interview with Dr. Bernstein, a renowned author and physician with type 1 diabetes, will enlighten you on why many of us have such a strong craving for carbohydrate food.

Nadia: Why do we crave carbohydrates?

Tryptophan is the precursor of serotonin. Serotonin is a neurotransmitter that stabilizes mood and makes you feel calm and relaxed. Prozac and many other antidepressants increase brain serotonin levels.  So eating carbohydrates is like taking Prozac. People feel better after they eat carbohydrates, especially people who are anxious or depressed.

I had a patient, a woman whose husband was very abusive, not physically, but verbally. If he yelled at her, she would go out and either buy a quart of ice cream or buy a whole pie and eat it.  This lady was very obese. She was self-medicating with carbohydrates. It works.

Nadia: It seems cheaper than Prozac!

Dr. Bernstein: Well, self-medicating with carbs can be much more expensive than Prozac. When I was in medical school, I got a phone call from a divorced lady who was raising a son. She said, “I have to bless you. You’re saving me at least $200 a month.” Her son, who had type 1 diabetes, was always getting hypoglycemia and was on high doses of insulin. She said, “My refrigerator was always empty. My son was always cleaning it out, and now it doesn’t happen anymore. I’m saving $200 a month.” This was 27 years ago. You’re probably talking $400 a month today. Most insurance pays for Prozac, but it does not pay for carbohydrate foods that you’re bingeing on.

Nadia: Is carbohydrate craving different if you’re diagnosed with type 1 or type 2 diabetes?

Dr. Bernstein: Yes, it’s exaggerated with either type of diabetes. You have to have lost a lot of your beta cells to become even mildly diabetic. Beta cells make amylin, which is the major satiety hormone of the body. It works directly on the brain. So, if you’re diabetic, you’re much more likely to be hungry all the time.

Nadia: If we are beta-cell deficient, then the lack of amylin keeps us hungry because our brain is not being told that it is full?

Dr. Bernstein: People with type 2 diabetes who come into my office, for the most part, are snacking all day. If they’re not snacking all day, they’re snacking between dinner and bedtime. They’re not busy, but they need something to quiet them down, to self-tranquilize. Either a satiety hormone or eating carbohydrates will have the effect of calming them down.

People with type 1 diabetes, who have no beta cells and make no insulin, are missing all of their amylin. They do not have the satiety hormone that tells them they are full.

Nadia:  Do the medications known as Symlin, Victoza, Byetta, and Bydureon address this problem?

Dr. Bernstein: Yes. Symlin is synthetc amylin,and the others are GLP-1 hormones that can also cause satiety.  They have been a major breakthrough in my treatment of diabetes. But their effects on blood sugar and body weight are trivial unless the patient is first taught to follow a low carbohydrate diet.

Nadia:  Thank you very much for your time, Dr. Bernstein. 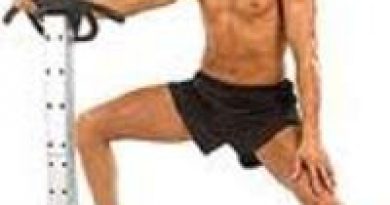 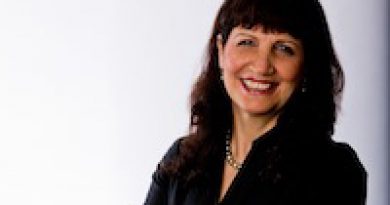