The other day a volunteer rushed up to me on the sales floor of the shop I managed and said that her fellow volunteer, who had type 2 diabetes, was dealing with low blood sugar. She knew that I live with type 1 diabetes, and she asked if she could give her some peanut M&M’s. I told her I’d grab something that was better suited for low blood sugar since the peanut M&M’s were mostly peanuts and wouldn’t be the best option to raise a dangerous low blood sugar quickly.

I called the volunteer’s daughter over so she would know what was going on too. Our volunteer sat in a chair and waited for the sweating and shaking to subside. We figured all would be okay in a few minutes once her blood sugars came back up.

A good 20 minutes later, the volunteer’s grandson, came up to me and said in a worried voice “My grandmother needs you, she’s asking for you in the kitchen.” I raced to the kitchen and found her pale, and shaky and on the phone with her doctor. She said she was dizzy and had a headache and was still feeling awful. I asked what her blood sugar was, and she said in an almost childlike, quiet voice, that she didn’t have her meter with her. She asked to use mine, so I ran to my office, grabbed my meter, and returned in a flash. I changed the lancet, and she thrust her hand toward me with her finger pointed outwards, ready for the needle stick.

I spoke to her doctor on speakerphone as I worked. I’d never done a blood sugar test to anyone else. I hesitated for a second as I wondered if my lancing device was set too high for her finger, as my own were quite calloused and required a deeper setting. I knew I didn’t have time to waste, and I clicked the button, piercing her finger. As I grabbed the meter, I asked her to get a blood drop for me so we could test, and she said she had a drop ready. Sure enough, there was a good sized drop that had formed without any urging. I felt bad for a moment that I had too deep a setting for her finger, but I went ahead and tested her. She was 134. Her low blood sugar treatment had worked, and we were no longer dealing with a low blood sugar.

I told the doctor the results, and she said to go ahead and call 911 so they could assess her for other problems. I quickly went to the phone and called. I sent her grandson to the front door to wait for the ambulance and got her daughter to hold her hand and comfort her while we waited for the paramedics.

Once they arrived, I let them know that we had tested her blood sugar and that it was 134. They were relieved to hear that we’d done that work already. She lives with other health conditions too, so they began focusing on her other medications and symptoms.

They transported her to the hospital and thankfully, she was released later that day. Had it been the aftermath of the low blood sugar that left her feeling that way? Was it something else entirely? Whatever it was, it was an important reminder to always carry your meter with you.

Diabetes has a way of bonding people. I am thankful that my volunteers feel comfortable coming to me in a time of distress. I work with a large group of elderly volunteers, and I know several that live with type 2 diabetes. I’m glad we can look out for each other. We care for each other like family. 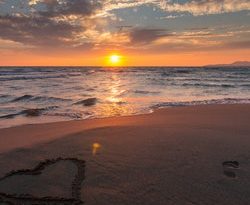 Diabetes Dad: A Small and Gorgeous Country…….We Could Learn Much 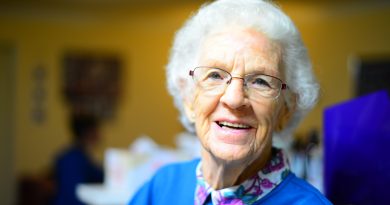 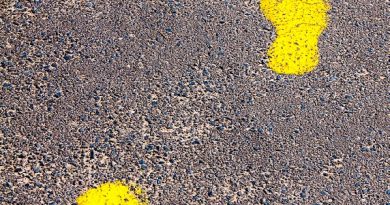 Living with Type 1 Diabetes: Besides Food, What Makes You Happy?