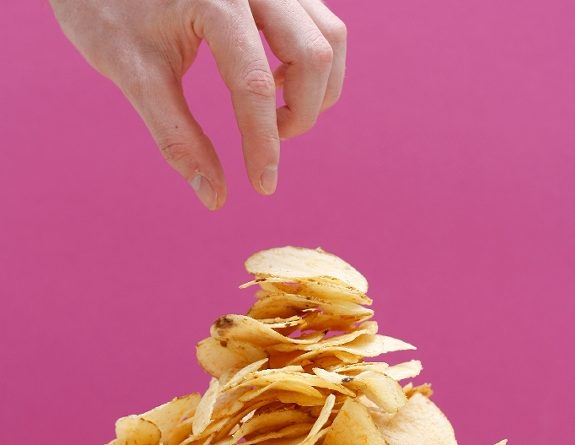 Not only can Wal-Mart take some blame for the loss of many locally-owned businesses, the chain’s Supercenters could also be responsible for the nation’s expanding waistlines.

According to researchers, the nation’s obesity problem directly corresponds to the rise of Wal-Mart, which has made junk food more accessible to residents than ever before.

“We live in an environment with increasingly cheap and readily available junk food,” said Charles Courtemanche, assistant professor of economics at Georgia State University, in an interview with the Washington Post. “We buy in bulk. We tend to have more food around. It takes more and more discipline and self-control to not let that influence your weight.”

According to the Centers for Disease Control and Prevention, the adult obesity rate was 13 percent in 1960 compared to 35 percent in 2012. With numbers beginning to grow in the 1980s, around the time the first Wal-Mart Supercenter opened in 1988.

Courtemanche, along with researchers from the University of Iowa, University of Virginia and University of Louisville, co-authored a study that suggests economic factors including cheaper junk food sold in bulk has helped contribute to the obesity crisis.

“Greater availability of these stores reduces travel time to obtain food, presumably increasing weight,” wrote researchers. Who also found that residents in close proximity of a Wal-Mart Supercenter are 2.4 percent more likely to be obese.

The research results echo those of a 2010 study that Courtemanche also headed. Which suggested that Wal-Mart’s ability to buy in bulk and offer lower prices has led to similar pricing at other stores, making junk food easier to purchase – and often cheaper than healthy options, an especially big problem in an economy where food budgets could be limited.

Wal-Mart, however, disputes the study that appeared in the National Bureau of Economic Research Bulletin on Aging and Health.

“It’s clear that their research did not consider any of Walmart’s commitments to make healthy eating easier in the U.S.,” Wal-Mart spokesperson Tara Greco told the Washington Post in an e-mail. “Four years ago, Walmart unveiled a comprehensive effort to provide its customers with healthier and more affordable food choices. Since then, the company has made significant progress in product reformulation. Building stores in food deserts and providing access to fresh fruits and vegetables, as well as increasing charitable support for nutrition programs that help educate consumers about healthier food solutions and choices.”

AskNadia: Why Can’t a Type 1 Women with Diabetes Adopt A Child 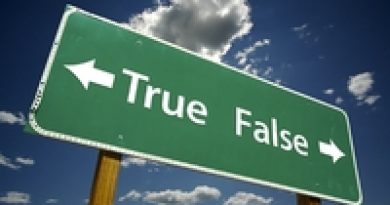