A panel of medical experts has recommended that all women be tested for gestational diabetes at 24 weeks into a pregnancy.

The U.S. Preventive Services Task Force’s recommendation, published in the January 2014 issue of the Annals of Internal Medicine, calls for a two-hour, 50g oral glucose challenge test between 24 and 28 weeks. if the result from that test exceeds 130 mg/dL, a second two-hour, 100g oral glucose tolerance test should follow.

Gestational diabetes occurs, depending on the estimate’s source, in up to 25 percent of all pregnant women. GD is often temporary, manifesting only during pregnancy. But while it occurs, it brings on the high blood sugar levels typically associated with type 2 diabetes, and places women at risk for pre-eclampsia, fetal macrosomia, and neonatal hypoglycemia 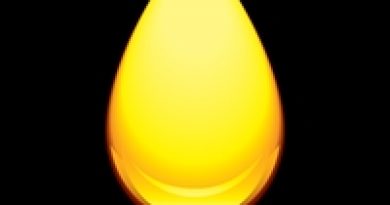 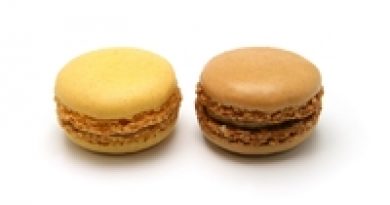 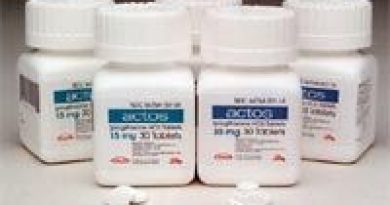