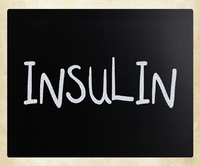 Scientists generally think that decreased insulin production by the pancreas, a hallmark of type 2 diabetes, is due to the death of the organ’s beta cells. However, scientists at Columbia University Medical Center report that the beta cells do not die, but instead revert to a more basic cell type.

The researchers examined mice with type 2 diabetes and found that their lower functioning beta cells had changed form and reverted to an earlier state. Other researchers investigated genetically engineered mice that lacked a protein called FOXO1, which seems to “disappear” as beta cells stop producing insulin. When these mice were subjected to physically stressful conditions-pregnancy for the females and aging for the males– both genders developed high blood sugar, produced less insulin, and showed other signs of type 2. 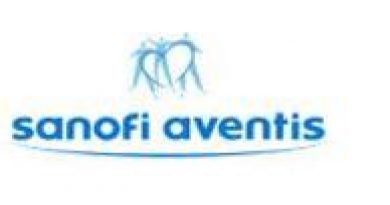