UltiMed, which offers the only pen needles assembled in the United States, has announced that it is now offering a 50-count universal-fit pen needle.

Traditionally, pen needles are sold in batches of 100. However, now that Walmart has been selling private-label pen needles in 50-count boxes, UltiMed has decided to enter the market with a matching offer.

The company says that as co-pays rise for many diabetes patients, the ability to buy pen needles in smaller quantities could help them financially. The 50-count product also opens the market to other suppliers and retailers who may want to  follow Walmart’s lead. 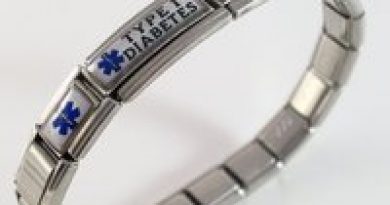 Who Are You? The Importance of Medical Alert IDs 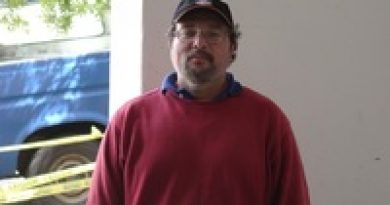