For people who take insulin, one of the hardest parts of their routine is injecting themselves before a meal, then having to wait 20 or 30 minutes before eating. For anybody who’s hungry and raring to dine, the wait can be frustrating.

Now a German study says that insulin users may not have to wait after all. Researchers at Universitätsklinikum Jena (located halfway between Berlin and Munich) studied blood sugar levels in 97 people with diabetes to see how immediately eating after injecting insulin would affect blood sugar levels versus waiting 20 or 30 minutes.

Over the one-month study, one group of 49 people using human insulin waited 20 minutes to eat after injection. At the end of the four weeks, they began eating immediately after injecting insulin.

At the end of the study, researchers found no statistically significant difference in blood sugar levels between the two approaches to timing meals.

An overwhelming majority of study participants-87 percent-said they “significantly preferred” not having to wait to eat after taking an insulin injection.

The practice of waiting to eat after injecting insulin arose because of the relatively slow-acting nature of human insulin. (Insulin analogs can be much more quickly absorbed and used by the body, but are more expensive, therefore less used.) The thinking was that a 20 to 30-minute wait would allow for insulin to have a maximum beneficial effect.

If other studies duplicate the German research results, advising insulin users that it’s OK to eat right after injecting themselves could lead to better adherence by removing the stress of trying to accurately time injections to anticipate the arrival of a meal. 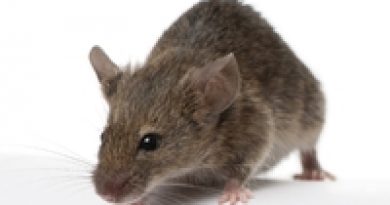