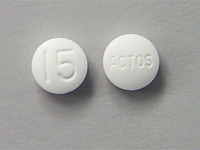 The drug was not studied specifically to see if cut the incidence of Alzheimer’s disease and dementia. Instead, researchers from the German Center for Neurodegenerative Diseases combed through a giant database of German health care records. They looked at information from 2004 to 2010, with a gigantic group of subjects.

How many is gigantic, you may ask? Try 146,000 patients. Again, this was possible because the researchers were analyzing general health data that had already been collected, not conducting a trial on pioglitazone. All of these folks were aged 60 or more, and none of them had evidence of dementia. Of that group, 13,841 subjects ended up with dementia. However, in those taking the type 2 drug, dementia risk was notably reduced. Each three months spent on the drug corresponded with less and less risk.

Indeed, researchers say their conclusion is a simple one: “The long-term use of pioglitazone reduces the risk of dementia incidence,” said researcher Anne Fink of the German center.

Scientists are not quite sure why the medicine appears to work the way it does. It might reduce inflammation, which has been implicated in numerous diseases. Simply lowering the blood sugar of patients, which a Type 2 drug would do, may also have an effect. One researcher has suggested it might make the mitochondria in cells work better.

The next step is a study directly looking at pioglitazone and dementia. Japanese company Takeda Pharmaceutical (which makes a version of the drug marketed as Actos) is collaborating with Zinfandel Pharmaceuticals on just such a project, which will take some five years to complete. In the meantime, the promise of a treatment to cut dementia risk seems tantalizing indeed. 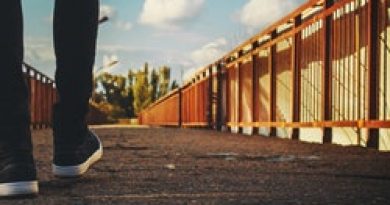