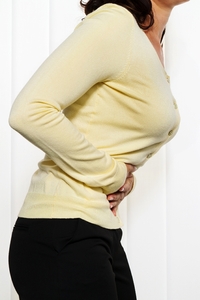 Bariatric surgery, which alters or blocks portions of the digestive system, has produced long-term remission of diabetes symptoms in many type 2 patients. However, a small study of obese type 2 patients who underwent bariatric surgery shows that the longer they had diabetes, the greater the chances that their disease recurred after surgery. The retrospective study, conducted by Yessica Ramos, MD, at the Mayo Clinic Arizona, found that patients who had had diabetes for five years or longer were nearly four times as likely to experience a recurrence of the disease after the remission brought on by the surgery.

For her study, Ramos and fellow researchers looked at the records of 72 type 2 patients who underwent Roux-en-Y gastric bypass from January 2000 through December 2007. In this form of surgery, the most common bariatric procedure, surgeons divide the stomach into two parts, creating a small upper pouch and a larger lower “remnant” pouch. They then alter the small intestine to connect to both. The surgery results in much reduced appetite and food intake and often leads to remission of diabetes symptoms.

The patients had a mean age of almost 50 years and a mean preoperative BMI of 45.6, which is morbidly obese. Their mean A1C was 7.2%. Statistically, the group matched the demographic of most bariatric patients, with women making up 75 percent of the group. More than three-quarters of the patients had been on oral diabetes medications before surgery, while almost 17 percent had been using insulin.

Almost 92 percent of the 72 patients (66 people) experienced remission after the surgery. Fourteen of those 66 patients later experienced a recurrence of their diabetes: five within two years of the surgery, and three each at three, four, and five years. Ramos found that the patients who had had diabetes for five or more years had a much higher likelihood of recurrence. One explanatory theory is that longer-term type 2 patients have suffered greater beta cell depletion, a common outcome of the disease.

Ramos said that her findings might encourage obese type 2s to undergo bariatric surgery sooner rather than later. 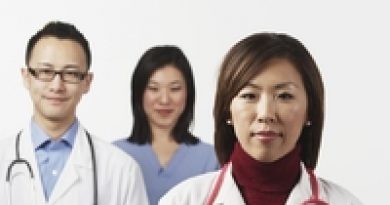 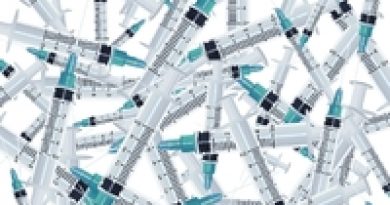