Though she still has a few months to go, Jokie Schwartz has already started planning her 90th birthday party.

This year she has extra cause for celebration: Her doctor told her recently that her blood sugar is back in the normal range.

“He told me I could eat more sweets than I do now,” says Schwartz, who gave up bread, potatoes, pasta and desserts (except for a weekly dish of ice cream) when she was diagnosed with Type 2 diabetes at age 80.

Her doctor plans to keep her on a low dose of insulin, and she plans to continue her dietary discipline just to be safe.

Schwartz has seen too many examples of the harm diabetes can do to those who aren’t careful.

“I want to keep my eyesight,” she explains.

Schwartz, who lives in an assisted living facility in Bluffton, Indiana, knows one man whose unscrupulous diet cost him his vision.

“He ate everything,” she says. “His wife would tell him, ‘You’re not supposed to eat that.’ And he’d say, ‘But I like it.’ Now he is almost blind.”

Another diabetic resident developed a sore toe. She was afraid they would have to amputate not only the toe but eventually her lower leg, which had sores that wouldn’t heal.

“But she got real sick, and she died before they could take her toe off,” Schwartz says. “It will catch up with you.”

With nine brothers and sisters who lived well into their 90s, Schwartz figures she might be around a few more years–and she intends to make the best of the time she has left.

Schwartz says she’s no longer tempted by most foods she’s crossed off her list, like heavy syrup in canned fruit. “My body doesn’t like it anymore.” As for bread and rolls, “they look good, but it doesn’t bother me anymore.”

The kitchen staff knows better than to serve her dessert, except for her weekly dish of ice cream on Wednesday night. Lately, since getting the news from her doctor, she’s added one piece of pie on the weekend.

“People ask me, ‘How do you do it?’ Well, I just don’t eat it. They had a real good dessert here today, and one of the kitchen ladies told me she had a real small piece if I wanted to try it. But I just didn’t want it. I want to keep my eyesight.”

While she doesn’t nag other people about their diets, she’s living proof that it’s possible to keep diabetes under control at any age. 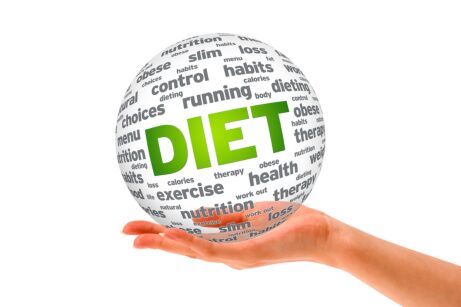 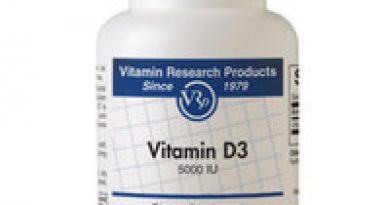 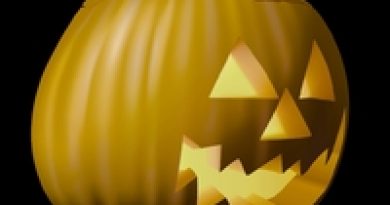