People with type 2 diabetes and those heading toward that diagnosis may face a quicker decline in their beta cell function than previously understood, according to a new study published in the Journal of Clinical Endocrinology & Metabolism. That means the progress and challenges for such patients may progress more quickly than doctors expects and need more aggressive treatment.

The study took place over five years and looked at patients with type 2 diabetes and impaired fasting glucose/impaired glucose tolerance. A control group of patients with normal glucose tolerance was also studied. Over the five years of the studies, these patients were frequently tested to see how their body reacted to glucose. (The normal response, of course, is for a person’s body to increase insulin production.)

Over those five years, the folks with impaired fasting glucose/impaired glucose tolerance did increase insulin production in response to glucose. The subjects with type 2 diabetes did not. But each of those groups still saw a drop in how well their beta (insulin-producing) cells worked over that time period.

Researchers used a yardstick called a “homeostasis model assessment of beta cell function” to figure out how quickly people in the study would lose the insulin-producing ability of those cells. The model predicted that the patients with impaired glucose response would see a 31 percent drop over five years, while those with type 2 diabetes would see a 70 percent drop.

How does this all translate into the real world? Simple. People whose fasting glucose and glucose tolerance are impaired may be heading more quickly to a full-blown diabetes diagnosis. And type 2s are likely seeing their bodies’ insulin production decline faster than their doctors expect.

In each case, the results hold important implications for health care professionals. Current thinking and models for patients like these could underestimate the severity of their problems. More aggressive treatments may be needed sooner. 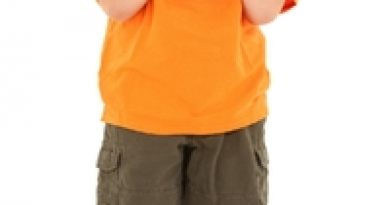 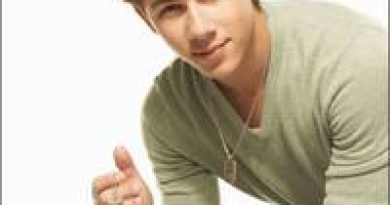