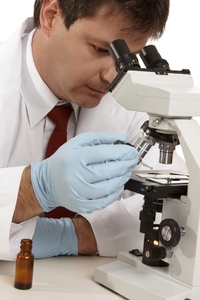 Massachusetts researchers have found that even years after they are diagnosed with type 1 diabetes, some people continue to possess functioning beta cells. This finding departs from the conventional thinking that in type 1 diabetes beat cell activity inevitably ceases–the result of attacks on the cells by the body’s immune system.

In their study, researchers at Massachusetts General Hospital in Boston checked blood samples from 182 type 1 patients for C-peptide, an indicator of beta cell insulin production. They found that C-peptides can be present in people who have been diagnosed with type 1 for decades, including 10 percent of patients who have had the disease for more than 30 years.

Additionally, researchers found that the although C-peptide levels declined over the years in type 1s, the decline was gradual, not abrupt. Previous thinking held that as a result of the body’s attack on beta cells, insulin production, and therefore C-peptide levels, would fall quickly and dramatically.

The possibility that the pancreas retains some beta cell functioning even years after diagnosis To generate their findings, scientists used an ultrasensitive assay for C-peptide that is 22 times more sensitive than the current assay standard. They think that its use could open the way to treatment at much later stages of type 1 diabetes than has previously been considered. 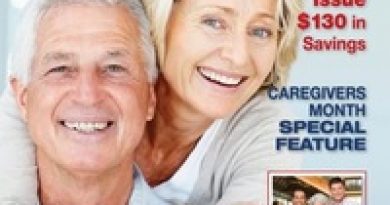