University of California researchers report that they have found a new class of drugs that could lead to a pain relief treatment for people who have diabetic neuropathy. The drugs, which were successfully tested on lab animals, are anti-inflammatory compounds that inhibit the action of an enzyme called soluble epoxide hydrolase. The enzyme is key to the transmission of pain sensations. Previous research has shown that inhibiting soluble epoxide hydrolase also lowers blood pressure and protects against kidney damage.

Researchers at the University of California, Davis, led by Bora Inceoglu, also report that the compounds produce no apparent side effects.

An estimated half of all advanced diabetes patients suffer from neuropathy, a painful condition caused by damage to the nerves from diabetic inflammation. There are currently no highly effective drugs or other therapies for dealing with the condition. “Our data indicate that this drug candidate is more effective on neuropathic pain caused by diabetes than any of the prescription drugs now on the market,” said Bruce Hammock, the study’s co-author. However, it will be awhile before the new drug is available. FDA protocols for testing and then approving a drug for market can take up to 10 years, and many drugs fail the process.

The study was published in the Proceedings of the National Academy of Sciences. 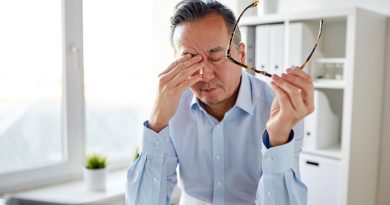 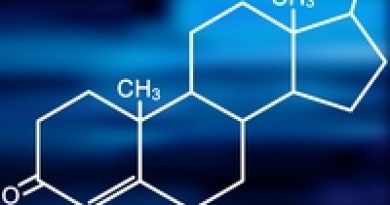 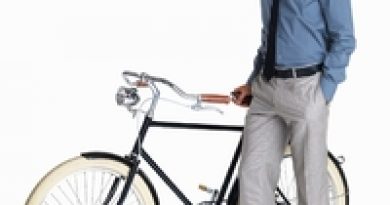 Short Exercise Bursts May Be as Good as Traditional Workouts