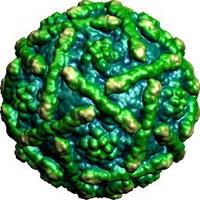 Now, a meta-analysis of 26 studies, published online in the British Medical Journal, has found that children with type 1 diabetes are nearly 10 times more likely to show signs of enterovirus infection than children without type 1.

A previous review of studies had found no link to type 1 diabetes, but those studies had searched for antibodies to enteroviruses in the blood.  This analysis examined studies that had used molecular methods to test for the virus. Molecular testing, which looks for viral protein or RNA, is more sensitive than blood testing.

Overall, data on more than 4,440 patients were studied. Of those with newly diagnosed diabetes, 43 percent had had a recent enterovirus infection, compared to just 6 percent of the control group. Children with the autoimmunity that precedes type 1 were three times more likely to show enterovirus infection signs than controls.

Because the incidence of type 1 diabetes in Europe has risen almost four percent a year in recent years, scientists are looking for a change in environmental triggers that might explain that rise. One theory is the “hygiene hypothesis,” which proposes that mothers in countries with improved hygiene don’t pass on as many protective antibodies to their children as mothers in the past, making their babies more susceptible to infections from viruses.

These new findings don’t prove causation; that is, the researchers cannot tell if the virus caused the diabetes, or if the diabetes made the patients more vulnerable to the virus. More research is called for. However, if it is eventually proven that enterovirus infection triggers type 1 diabetes, a vaccination could be developed that might prevent it. 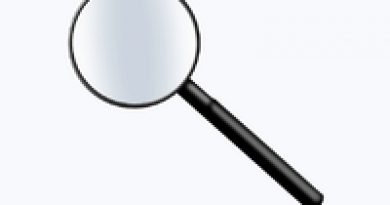 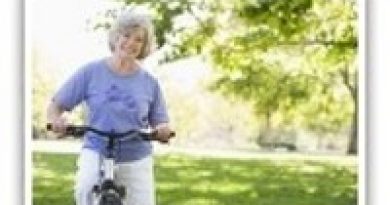