Both drugs are injectable glucagon-like peptides (amino acids) designed to be used once a week.

The first is dulaglutide, which after five studies ranging in length from 52 to 108 weeks, was shown to reduce A1c levels more successfully than comparable drugs, including Bristol-Myers Squib Co.’s Byetta, Merck & Co.’s Januvia, and metformin.

It was also shown to work as well as insulin when it comes to controlling blood glucose levels.

The company is hoping to submit data from the studies to U.S. regulatory authorities this year seeking marketing approval for the new drug.

The second drug, TT-401, showed significant improvement in both blood glucose control and reduction in body weight, according to the results of a study by Transition Therapeutics Inc., a biopharmaceutical company based in Toronto, Canada.

“We are very pleased with the proof of concept data from this study,” said Aleksandra Pastrak, vice president of clinical development and medical officer at Transition. “These data support a clear development path forward to a larger Phase 2 study of TT-401.”

The study was conducted with both those with diabetes and those without, but the drug was used in conjunction with metformin in all diabetes patients.

Over the course of the study, the biggest side effect was loss of appetite, followed by mild nausea and vomiting, which is common in drugs of this type, researchers said.

Transition secured the rights to the drug TT-401 in 2010 from Eli Lilly and Co., and will release it, pending approval, through Lilly. 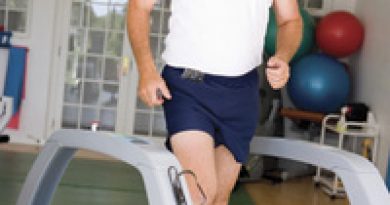 Managing Exercise on an Insulin Pump 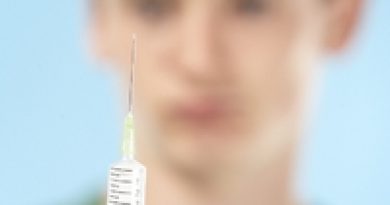 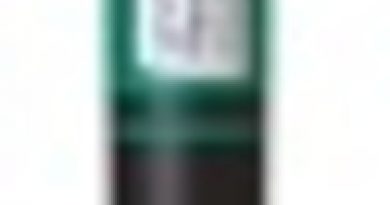