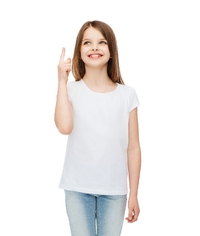 According to the results of a new study, toddlers born to moms who develop gestational diabetes that requires medication are 22 percent more likely to be diagnosed with autism.

Xiang speculated that exposure to elevated blood sugar levels at an early stage in fetal development could explain the increased risk of autism, which now impacts about 7 percent of children born in the United States.

The findings were presented recently at the European Association for the Study of Diabetes 2014 Meeting in Vienna, Austria.

Previous studies have also linked fetal exposure to elevated blood glucose levels to the onset of autism, including a 2013 study appearing in the Journal of Autism and Developmental Disorders that determined that women who develop gestational diabetes during pregnancy were 45 percent more likely to have a child with autism, while women who have diabetes before pregnancy had a 75 percent higher risk compared to control groups.

Obesity during pregnancy has also been linked to autism, and Xiang said Kaiser Permanente plans future studies to investigate that theory as well. 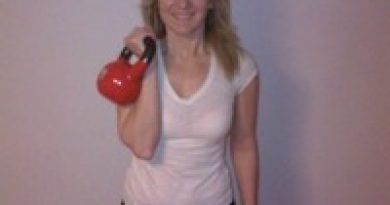 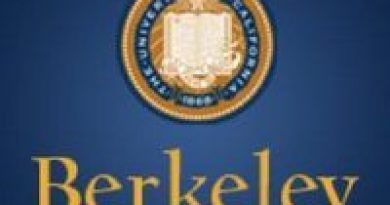