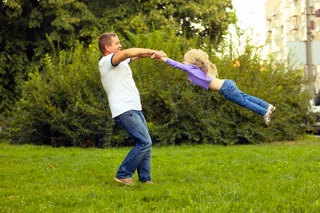 Despite the stress of politics – revealed through President Barack Obama’s new head of gray hair – if you live in Washington, D.C., you’re living in the healthiest city in the nation, according to a new study.

Based on analysis of more than 4,300 hospitals in the United States, iVantage Health Analytics ranked the 10 “healthiest” metropolitan areas, taking into consideration wellness, cost of health care and population management by those hospitals.

Of those studied, 572 hospitals were designed at “top tier” facilities, and most were concentrated around 10 American cities.

The regions include 42 million people or about 13 percent of the nation’s population. 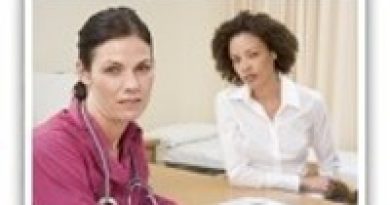 The Unique Challenges of Being a Woman With Diabetes