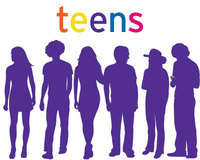 Researchers find a growing number of children and adolescents in the U.S. are developing type 2 diabetes, a condition that usually develops in people over 30. A possible cause: Obesity in young people is on the rise.

A study by the Children’s Hospital in Cincinnati reviewed medical records from 1982 to 1995. Researchers found the cases of type 2 diabetes in patients 19 years old and younger had jumped from 4 percent prior to 1992 to 16 percent in 1994.

According to National Institute of Diabetes and Digestive and Kidney Diseases, statistics, 11 percent (4.7 million) of children in America ages six through 17 are overweight. This number is up about 5 percent from the 1960s and 1970s.

This increase in children and adolescents with type 2 has not been observed at all medical centers.

Darrell Wilson, MD and associate professor at Stanford University, has not noticed an increase, but he says, “We have always seen obese teenagers. And we see children heading in the direction of diabetes.

“We have had three or four kids looking like they were type I, but discover through low insulin requirements that they are type 2.”

In an effort to stop the progression of diabetes, the doctors at Stanford try to change the lifestyles of at-risk obese children through diet, exercise and diabetes education.

Alan Marcus, MD adds: Obesity as a chronic disease has been linked to metabolic abnormalities such as hyperinsulinism, insulin resistance, and excess androgen levels – all linked to an increased risk for people with type 2 diabetes. 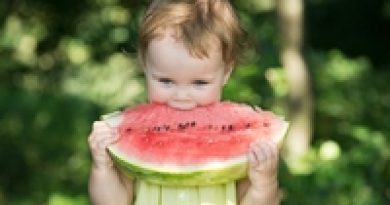 Want Your Kids to Eat Healthily? 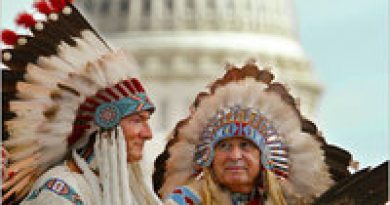