The study results confirm a suspicion that low testosterone levels, which occur in many men with type 2 diabetes, can be linked to an increased risk of death. However, these results also suggest that it may be possible to offer a fairly simple treatment to counter that risk. Further studies on a larger scale will be needed to confirm the findings.

The researchers presented their findings in early April at the Society for Endocrinology BES 2011 meeting in Birmingham, UK. 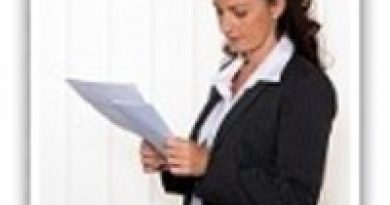 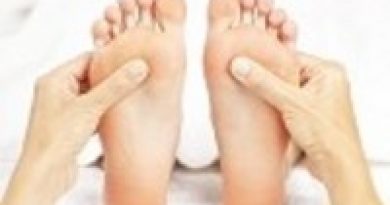 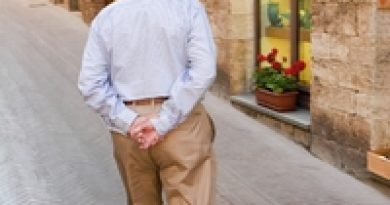 One More Time: Walking A Lot Is Good For You