In response to the escalating number of type 2 diabetes cases. Which along with prediabetes now impact about one-third of the population. According Task force calls to estimates – a U.S. task force recommends that every American 45 and older should be screened for the disease.

“For people with abnormal blood sugar, changes in their lifestyle, such as eating healthier and exercising more often, can help prevent or delay the onset of type 2 diabetes. The best way to do that is to participate in a program that supports these behaviors. That’s why we’re recommending that people who are at increased risk be screened,” said task force member Dr. Michael Pignone, a professor of medicine at the University of North Carolina School of Medicine.

Experts say that by the early testing recommendations are followed, those at risk of developing diabetes can be determined at a stage when type 2 can be prevented. Which could effectively slow the growth of a disease that is quickly becoming an epidemic in America.

In 2008, the task force backed diabetes screening only for those whose risk of heart disease was elevated due to high blood pressure. But since that time, research has shown that lifestyle interventions are an effective way to prevent or delay the onset of type 2 diabetes, reducing both complications and health care costs.

Traditionally, physicians have screened adults age 45 and older with a fasting blood glucose test, but expanding the testing beyond those with high blood pressure to include those with obesity, family history or high cholesterol could allow for earlier, more effective interventions.

According to research, diagnosing prediabetes can reduce the risk of developing type 2 by 47 percent if a healthy diet and exercise program is followed. 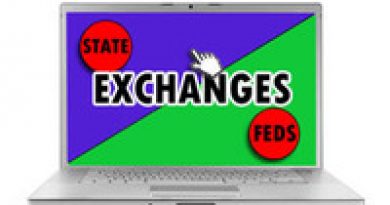 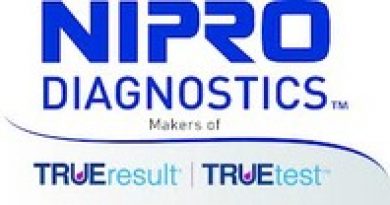