A German research team calls it “the sweet melody of glucose.”

That melody is the measurable sound blood glucose makes when a beam of laser light is passed over the skin. Glucose in the blood under the skin is “excited” as it absorbs mid-infrared light from the beam. That reaction produces a “sound signature” whose intensity and frequency can tell people with diabetes their blood glucose level.

This finding by researchers at Frankfurt’s Institut für Biophysik, Johann Wolfgang Goethe-Universität, opens the way for people with diabetes to eliminate the need for pricking their fingers for blood to test on expensive test strips.

The Germans say previous has shown that glucose levels found under the skin at only 1/100th of a millimeter are very close to actual blood glucose levels, thus can be taken as reliable indicators of those levels. However, the technology used to ascertain under-the-skin glucose, called photoacoustic spectroscopy, has been hampered by distortions brought on by changes in air pressure, temperature, humidity, and contact with skin.

To get around these limitations, the researchers say they have developed an experimental design for a device that will allow users to test blood glucose levels without having such external affect the readings.

They are collaborating with a business partner, Elte Sensoric, near Frankfurt, to develop a small, shoebox-sized device by 2017, followed by a portable glucometer some time later.

They describe their method in the current edition of Review of Scientific Instruments. A synopsis is available at http://scitation.aip.org/content/aip/journal/rsi/84/8/10.1063/1.4816723 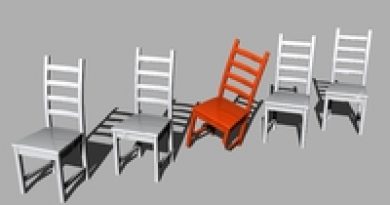 Diabetic Amputations Down Significantly Since 1996 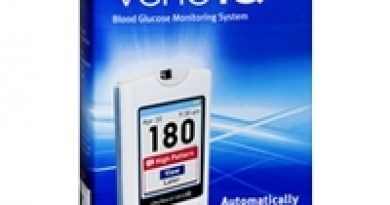 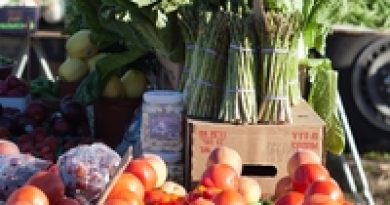