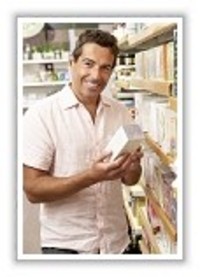 As prices rise, Americans are beginning to pay almost as much attention to the cost of food as they do to its taste. That’s one of the findings of the 2011 Food & Health Survey, recently published by the International Food Industry Council Foundation (IFICF).

The survey, based on online responses from 1,000 Americans, revealed the following:
• Although 87 percent of respondents said that taste remains their top consideration when buying food, 79 percent said that price affects their food-buying decisions-up six percent from 2010 and 15 percent from 2006. Respondents reported that lower prices would be the top motivator in getting them to make healthier food purchases.

• Fewer Americans are concerned about their weight this year than a year ago. While 50 percent of respondents described themselves as overweight this year, last year 57 percent gave themselves the same description.

Despite the fact that half of respondents expressed concern about their weight, their other answers seem to show ambivalence about the topic. For example, 43 percent of respondents this year said they are sedentary, up from 37 percent in 2010. Also, the percentage of people who said they are trying to lose weight declined significantly, from 77 percent in 2010 to 69 percent this year.

Only nine percent of those surveyed could accurately estimate the number of calories they should consume daily, and only nine percent bothered tracking their intake. According to research, dieters who track their calories lose twice as much weight as people who don’t. The key to tracking, though, is knowing how many calories an individual should consume daily. That number depends on age, sex, height, and amount of physical activity.

Diabetes Health in the News Podcast: Learning to Communicate Symptoms 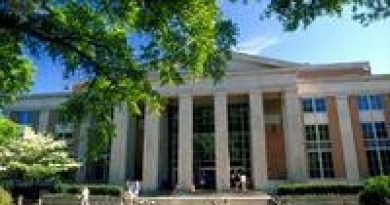 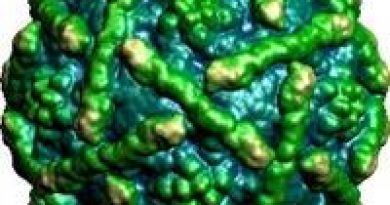