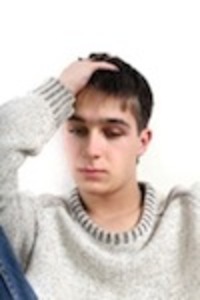 The National Institute for Health (NIH) reports that people with diabetes who suffer from depression, are at a higher risk, in experiencing extreme symptoms from their diabetes.

The suicide rate for men with type1 diabetes was published in June of 1994. In the last few days, we have had 4 people comment on suicide from this dated and pertinent article. I am hoping my inspiring subscribers, you, can shed light and offer hope to these honest and courageous posts.

A study from Odense University, in Odense, Denmark, investigating suicides among men with IDDM has discovered that the suicide rate is higher than expected (March, 1994, Diabetes Care).

The study involved men born between 1949 and 1964 who were diagnosed with type 1 diabetes before the age of 20 and who had died prior to January 1st, 1991. Of the 168 deaths investigated, twelve were officially classified as suicide. Using a previous study of the general Danish population as a control, the expected number of suicides was one. The study also looked at deaths classified as unknown cause, and found three possible and two probable suicides, as well as one accidental death that could be reclassified as a probable suicide. Additionally, 15 deaths occurred in connection with the onset of diabetes.

This is the largest population-based study of suicide in people with IDDM, and the results indicate the importance of recognizing depression in patients with diabetes and treating it appropriately. 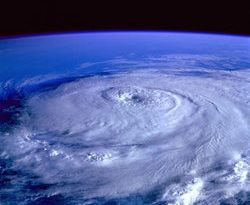 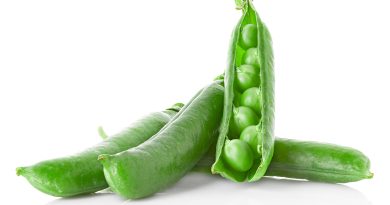 Diabetes Health Type 1 & 2: Peas Can Be An Effective Iron Supplement