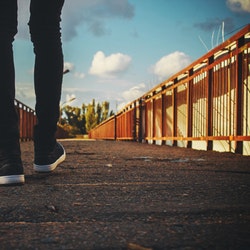 A new study has found that adults who want to improve their health might want to purchase a pedometer. Researchers from two UK universities collaborated on the project, enlisting the help of over 1,000 adults ages 45-75. The randomized, controlled trial aimed to determine how pedometer intervention influenced activity levels over a 12-week period.

At the end of the study it was determined that adults who used the pedometer when walking and also received direction from a nurse walked an extra 600 steps per day. They also increased time spent exercising by 24 minutes each week, and these results continued on for years. The findings from this group was compared to a group that did not receive additional advice.

These findings were published in PLOS Medicine on March 9, 2018. 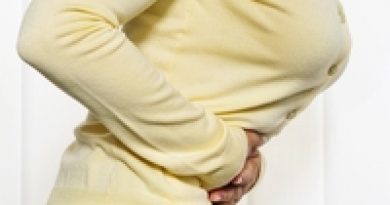 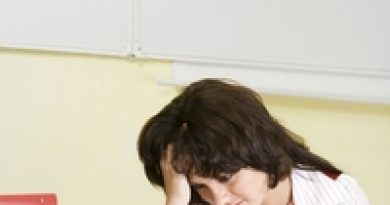