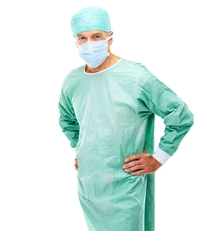 A 14-year study that tracked 4,434 obese type 2 patients shows that despite much talk about gastric bypass surgery as a “cure” for diabetes, a majority of the patients who underwent the procedure had no long-lasting remission of their symptoms.

Another one-third of the patients tracked experienced no post-surgery remission. When their number was added to the that of patients who re-developed diabetes, the study showed that a total of 56 percent did not experience a “cure” or even a long-term remission (commonly defined as at least five years).

However, patients who did not re-develop diabetes within five years enjoyed a median of eight symptom-free years.

The study is the first one to provide significant evidence that diabetes often recurs after gastric bypass surgery, said David E. Arterburn, MD, MPH. Arterburn is a general internist and associate investigator at Group Health Research Institute, which analyzed the study’s results. He said that despite the likelihood of diabetes recurring, a post-surgery remission of its symptoms has the beneficial side effect of lessened complications, such as damage to kidneys, eyes, and the cardiovascular system.

Researchers added that because patients’ pre- and post-surgery weight did not strongly correlate with remission or relapse, the cause of diabetes recurrence remains unknown. 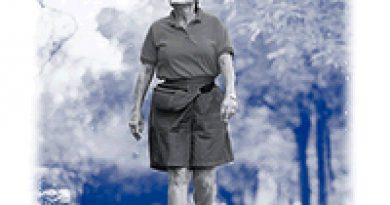 Diabetes Health in The News Podcast: Older Adults with Diabetes Have an Increased Risk of Memory Decline