Previous studies have shown that adults who exercise early are more likely to eat better throughout the rest of the day, likely to prevent undoing the benefits of their workout.

In this latest study, which appeared in the journal Preventative Medicine. Utah researchers found that feeding kids after recess boosts their fruit and veggie consumption by 54 percent and encourages 45 percent more kids to choose fruits and vegetables over other foods.

According to the study’s researchers, kids were not only hungrier after recess, they were also less likely to rush through their meal in order to squeeze in extra playtime.

The study, a joint effort by researchers at Brigham Young University and Cornell University focused on students in first through sixth grade at seven schools. In Orem, Utah, where administrators were in the process of switching the order of lunch and recess at some schools.

“This put us in a unique position to evaluate the impact of a changing recess before lunch, since we were already collecting data at the schools making the change as well as some very similar schools nearby,”  BYU’s Joseph Price told USA Today. Price was already working with David Just, a behavioral economist at Cornell, to determine if children from low-income families who ate fewer fruits and veggies at home also did so at school.

“This was a natural fit with our prior work looking at what motivates kids to eat more nutritious foods,” Just said in the USA Today interview.

Current federal guidelines have forced schools to include more fruits and vegetables as part of school lunch plans, but having the foods available isn’t enough to motivate them to eat them, the researchers said.

“Our results show the benefits of holding recess before lunch and suggest that if more schools implement this policy, there would be significant increases in fruit and vegetable consumption among students who eat school lunch as part of the National School Lunch Program,” they concluded. 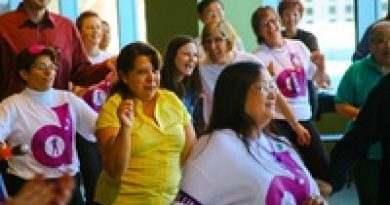 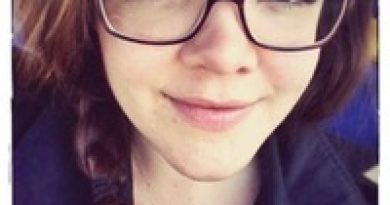