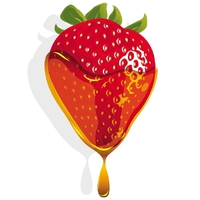 While there has been much debate recently about the impact of artificial sweeteners on diabetes, a new study finds that desserts sweetened with sucralose don’t impact blood sugar levels.

Sold on the market as Splenda, sucralose, unlike sugar, is not broken down for energy, and in some clinical studies has been shown to have no impact on blood glucose levels, insulin secretion A1C levels or blood glucose control.

As part of the study, conducted at the Diabetes Center of the General Hospital of Nikaea in Athens, Greece, researchers served desserts after meals to 70 study participants with type 2 diabetes, and found that those containing sucralose and soluble fiber did not elevate after-meal levels of glucose, insulin or C-peptide, an amino acid associated with insulin compared to those who ate no dessert.

Those consuming the sucralose desserts – which also included the soluble fiber dextrin – also had lower after-meal blood glucose and insulin levels than those who ate the same desserts made with sugar.

“Even though this research was short term, this study adds to the growing body of scientific evidence suggesting that sucralose can play an important role in the management of diabetes,” said Haley Curtis Stevens, Ph.D., President of the Calorie Control Council.

The study appeared in The Review of Diabetic Studies from the Society for Biomedical Diabetes Research.

Still, other studies suggest artificial sweeteners should be approached with as much caution as sugar.

According to a 2013 study from Purdue University, artificial sweeteners are as much linked to weight gain and type 2 diabetes as sugar, because they trick the body into thinking it’s getting something sweet, causing confusion when no sugar is found. That eventually leads to body to react differently when real sugar is consumed, researchers said, which could potentially trigger metabolic problems.

AskNadia: Is It Bad If My Blood Sugar Goes Up After Exercise 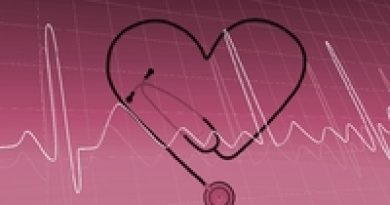 A Heart Attack at Age 35 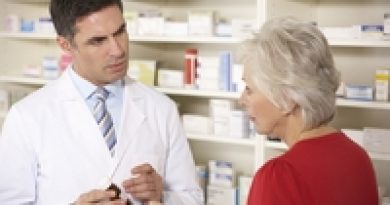