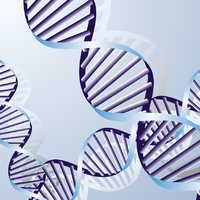 Australian researchers have released a study on stem cells that potentially could lead to type 1s being able to make their own insulin, erasing the need for regular injections.

Dr. Ilia Banakh and Professor Len Harrison from the Walter and Eliza Hall Institute in Melbourne report that they not only devised a way to identify and isolate stem cells from the adult pancreas, but also developed a technique to essentially “switch them on,” encouraging them to become insulin-producing cells able to release insulin in response to glucose levels.

In type 1 diabetes, the body’s immune system kills off the pancreas’s insulin-producing cells, resulting in elevated and uncontrolled glucose levels which have to be managed by injections of synthetic insulin.

But insulin-analog treatment rarely achieves the best results, and while pancreas transplants in most cases restore insulin production to near-perfect levels, the process is both costly and risky.

“Thus, there is a strong imperative to derive renewable sources of insulin-producing cells to ‘cure’ T1D,” the researchers stated in the study that appeared Nov. 9 in the peer-reviewed scientific journal PLOS ONE.

Although cells with properties similar to stem cells have already been discovered, this new research is even more positive, according to Harrison, because it could help unlock the secrets of insulin production and ultimately help people with diabetes end their dependence on insulin injections.

As part of the study, Banakh and Harrison led a team that first isolated stem cells in test tubes and encouraged them to produce insulin, and then injected them into mice, where the cells maintained the ability to produce insulin.

“In the long-term, we hope that people with type 1 diabetes might be able to regenerate their own insulin-producing cells,” said Harrison. “This would mean that they could make their own insulin and regain control of their blood glucose levels, curing their diabetes. Of course, this strategy will only work if we can devise ways to overcome the immune attack on the insulin-producing cells that causes diabetes in the first place.”

The study was funded by the Juvenile Diabetes Research Foundation and the National Health and Medical Research Council of Australia. 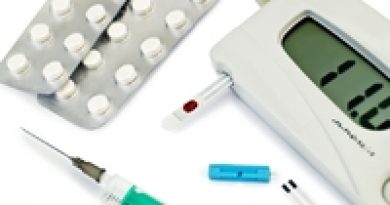 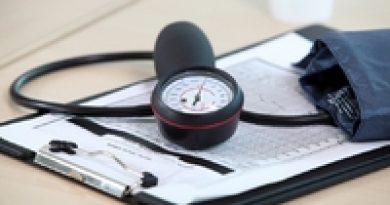