New University of Georgia research has found that a statin drug that is often known by the brand-name Lipitor may help prevent blindness in people with diabetes. In a study using diabetic rats, lead author Azza El-Remessy, assistant professor in the University of Georgia College of Pharmacy, and her colleagues found that statins prevent free radicals in the retina from killing nerves important to maintaining vision. The results of the study are published in the March edition of the journal Diabetologia.

“The exciting part is that there are now treatment options that are proven to be safe that can be immediately translated to patients,” said El-Remessy.

Diabetic retinopathy is a leading cause of blindness in adults and is observed in most patients after 10 to 15 years of diabetes. There are no currently FDA-approved oral treatments for diabetic retinopathy, and surgical methods are expensive and painful, she added.

Uncontrolled diabetes and excessive glucose induces free radicals, which causes the eye to release a protein called pro-nerve growth factor, which normally matures into nerve growth factor (NGF) to protect the retinal nerves, explained El-Remessy. The free radicals that are generated by diabetes stop the maturation of proNGF into NGF, however, which leads to impaired neuronal function.

Using diabetic rats and isolated retinal cells cultured in high glucose, El-Remessy and colleagues found that oral treatment with the drug atorvastatin blocked the formation of free radicals in the retina, which restored proper levels of nerve growth factor and preserved neurons in the retina. “It removed the break on the pro-form nerve growth factor to develop into its mature form,” she said. The drug was orally administered to rats in doses proportional to levels given to human patients with cardiovascular problems.

In a related study, also in the March edition of the journal Diabetologia, El-Remessy and her colleagues found that epicathecin, a component of green tea, also prevented the adverse actions of proNGF in the retina. It does not affect the maturation of proNGF into NGF, explained El-Remessy, but regulated a receptor downstream that proNGF uses to send a signal to kill the neuron. Epicathechin prevents the death by inhibiting that receptor. “We are still getting the same result, that we are preventing neuronal death and restoring neuronal function, but just in a different way,” said El-Remessy.

The findings have implications not only for the eye, but also for other parts of the body where nerves are affected by diabetes, said El-Remessy. “Diabetic patients need to protect the nerves beyond vision,” she said. In future studies, she hopes to explore nerve functioning impaired by imbalance of proNGF in other parts of the body. “If proNGF accumulates in the eyes in diabetes, I can imagine that it accumulates in the nerve endings in the skin, in the foot, in the hand and in the brain… everywhere,” she said.

For more information on the UGA College of Pharmacy, see http://www.rx.uga.edu/. 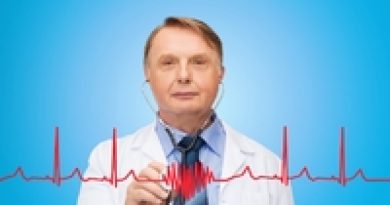 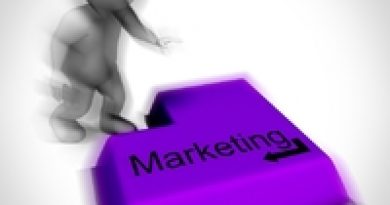 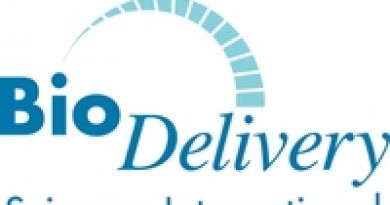