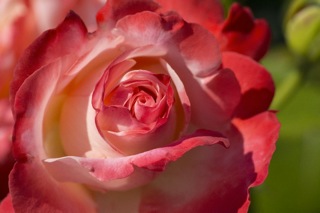 The Spare a Rose, Save a Child campaign – centered around Valentine’s Day – supports the International Diabetes Federation’s Life for a Child program, which helps save the lives of children with type 1 diabetes for whom life-saving insulin is out of reach.

“It all comes down to simple access,” said Kerri Sparling, who writes about her own experiences with type 1 in the Blog Six Until Me and is a founding member of the Partnering for Diabetes Change Coalition, which initiated the Spare a Rose fundraising campaign. “They don’t have access to insulin, to doctors, to education.”

So instead, they suffer the lethargy and exhaustion that Sparling herself experienced recently during a long train ride, when her blood glucose levels soared, leaving her exhausted and in pain, with leaden arms and legs and blurred vision.

She was able to inject insulin, and within an hour, was feeling normal, but for children living with type 1 who have no access to insulin, that is their life, although without supplies, their life expectancy after diagnosis could be less than a year.

“These kids are feeling like that for months, until their lives come to a close,” Sparling said.

Last year, the program raised more than $27,000 and assisted 400 children living with diabetes, Starling said, but this year, by expanding the reach and bringing together a wider cross-section of diabetes community members, the group hopes to raise at least $50,000, to help 700 have the supplies they need to manage their disease. (That’s just 10,000 roses, 50 times less than the number used on one Rose Parade float.)

“There are still thousands more in need,” said Sparling. “There is so much that can be done to join this cause, because even just a little help can go a long way for these children. We can truly change the world, just one rose at a time.”

Spare a Rose, Save a Child – aimed at helping the 497,000 children under the age of 15 with type 1 diabetes worldwide lives better lives – runs through Feb. 14.

To make a donation directly to the Life for a Child program, please visit www.SpareARose.org. 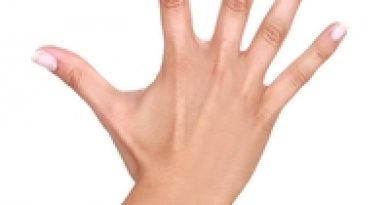 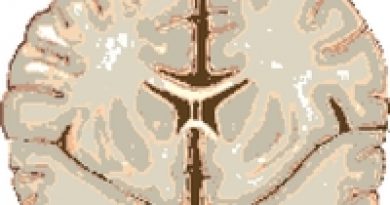