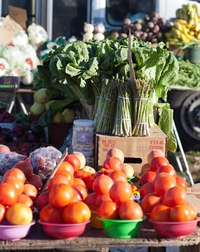 PURE, which examined the diet, physical activity, and smoking patterns of 154,000 individuals from 17 countries, found that less wealthy participants expended more energy at work, at home, and during transportation. The wealthier people in all countries had a lower smoking rate.  However, differences in diet, physical activity, and smoking between wealthy and poor households were less marked among people living in urban areas than among those living in rural areas.

The takeaway?  Preventing cardiovascular disease doesn’t work with a “one size fits all” approach.  As Professor Salim Yusuf, principal investigator of the study, noted, “Policies to prevent cardiovascular disease need to focus on different aspects of lifestyle among the rich versus the poor and between rich and poor countries.” Having affordable healthy foods is an important factor for all socioeconomic groups, he observed. 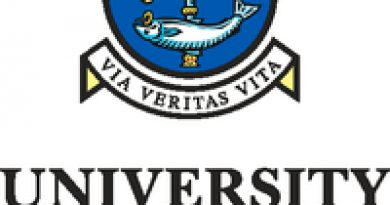 A Side Effect Worth Noting 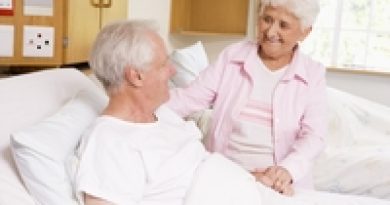