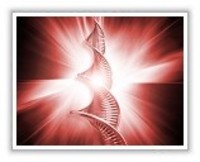 Imagine if there were a cure for diabetes that could be found inside your own body? Wouldn’t it be nice if instead of depending on durable medical equipment, we could one day heal ourselves?

Researchers at Yale University in New Haven, Connecticut, have removed stem cells from the lining of a human uterus and converted them into insulin-producing islet or beta cells. Stem cells are master cells that, given the right nutrients and growth factors, can be coaxed to grow into any type of cell in the body. Normally, endometrial stem cells generate the lining inside the womb that is shed each month during menstruation. The researchers transplanted those cells into diabetic mice and waited. The mice were healthier looking than their untreated peers, but still had high blood sugars.

Louis DePaolo is head of the Reproductive Sciences Branch at the US National Institute of Child Health and Human Development, which funded the research. He said,, “Clearly, further work is necessary to determine why the insulin production is so low from these cells, and to enhance the ability of these cells to make more insulin.  Assuming that this hurdle can be overcome, I believe we are talking five to10 years down the road.”

These engineered stem cells are less controversial than embryonic stem cells because they are taken from an adult uterus. While women with type 1 diabetes could potentially have beta cells tailor-made from their own endometrial stem cells, men would still have to take anti-rejection drugs.

The research seems promising, but still too far off in the future to get excited about. DePaolo said, “Development of technologies for transplantation of tissue or cells to treat diabetes has been ongoing for the better part of three decades with some progress, but certainly not to the point where it is common practice.” Those of us who are women with type 1 diabetes will keep hoping for a cure, especially one that could come from our own bodies. 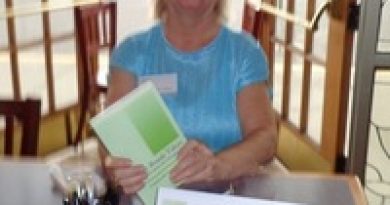 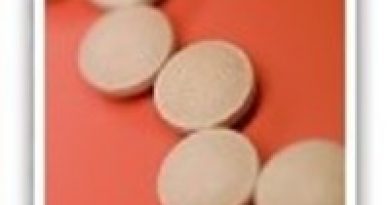