People with type 1 diabetes who exercise may need to reduce their insulin to counteract the effects of their workouts, according to a new study.

Exercise sends blood sugar plummeting, and when teamed with regular insulin doses can cause hypoglycemia.

Taking insulin in smaller doses both before and after exercise can help maintain steady glucose levels for people with type 1 diabetes, helping them avoid dangerous drops.

Previous research had suggested that reducing insulin intake before exercise was enough to prevent hypoglycemia.

“It’s been well known that people with type 1 diabetes need to heavily reduce their insulin before exercise, but now we’ve showed that it’s important to reduce it after exercise,” says lead author Daniel J. West, PhD, from North Umbria University in the United Kingdom, in an article that appeared on the Medscape Medical News website.

“Patients need to be aware that they are not fully protected for the entire day,” West said, adding that the most critical points for concern occur at night, when the patient is likely to be sleeping.

The study looked at 11 men with type 1 diabetes who exercised regularly. Some received full doses of insulin, while other received smaller doses before exercising on a treadmill for 45 minutes. An hour after exercising, they ate a meal and self-administered varying doses of insulin. Participants wore a continuous glucose monitoring system for 20 hours after leaving the lab.

A bedtime snack would have prevented hypoglycemia in most cases.

In a related study, caffeine was shown to help adult athletes with type 1 diabetes prevent hypoglycemia. Previously, the only options were to reduce insulin intake or increase food intake, said Dr. Ian W. Gallen, a doctor at Buckinghamshire Hospitals Trust in the United Kingdom who specializes in helping type 1 athletes improve performance. 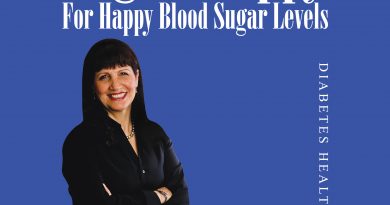 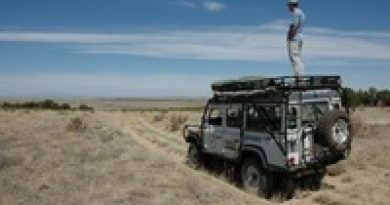