Accountable Care Organizations, it seems, haven’t won over 100 percent of all physicians.

According to a recent study by the physician staffing firm Locum Tenens (locumtenensusa.com), just 60 percent of physicians are willing to participate in an ACO, leaving 40 percent on the fence about the concept.

ACOs are formed by a variety of health care providers who come together to provide cohesive care for a select number of patients, and are held accountable for both the quality of care and the cost to provide it.

The term was coined in 2006 and is part of the federal Affordable Care Act, with the expectation that consumers will receive the best care at the lowest possible cost. The formula is not only expected to reduce health care costs nationally, but also reduce unnecessary health care spending by putting quality of care and cost on equal footing.

Locum Tenens surveyed nearly 1,500 physicians, and although a majority expressed interest in the new model, it was by a slim margin. Nearly half were still more interested in sticking with the traditional fee-for-service standard.

Of the physicians who expressed interest in participating in an ACO model, pay-for-performance took the top spot over both bundled payments and shared savings agreements as the preferred method of payment.

Of those surveyed, anesthesiologists were most likely to be willing to participate in an accountable care arrangement, while emergency room physicians were least likely.

“Physicians are willing to accept some risk for participating in ACOs but first want to know if it will impact their relationships with patients and how their progress will be measured,” said R. Shane Jackson, president of Locum Tenens and executive vice president of Jackson Healthcare in Alpharetta, GA.

“This survey shows that healthcare facilities seeking to recruit physicians into ACO arrangements need to invest time in educating physicians on how ACOs will impact their care, not just how they will help the organization’s bottom line.” 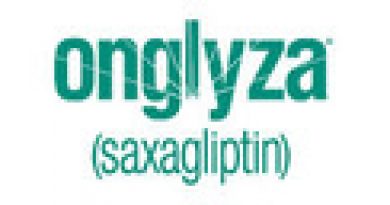 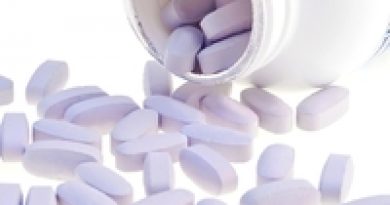 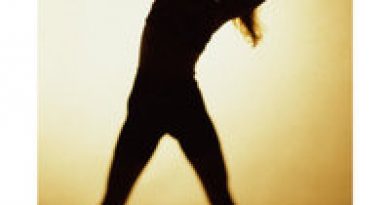